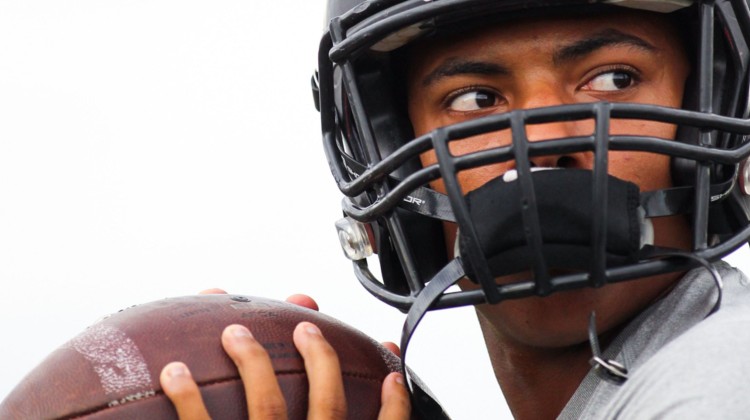 Daniel Bridge-Gadd is living proof you’re never too old to come home. Well, at least close to home. The former Paradise Valley High star quarterback has decided to leave the University of Washington and transfer to Northern Arizona University.

“My time at Washington was amazing but things didn’t necessarily go the way I wanted them to,” Bridge-Gadd said to Sports360AZ.com Thursday. “I was in need of a new home.”

“I picked NAU because I wanted to be close to home and also play for a great, young offensive mind like [offensive coordinator] Coach [Aaron] Pflugrad in a system I see myself thriving in.”

Bridge-Gadd said he considered “some bigger school options,” as well as the junior college route but ultimately felt NAU was the best fit for him both on and off the field.

The ‘Jacks open their season at UTEP on September 1st.