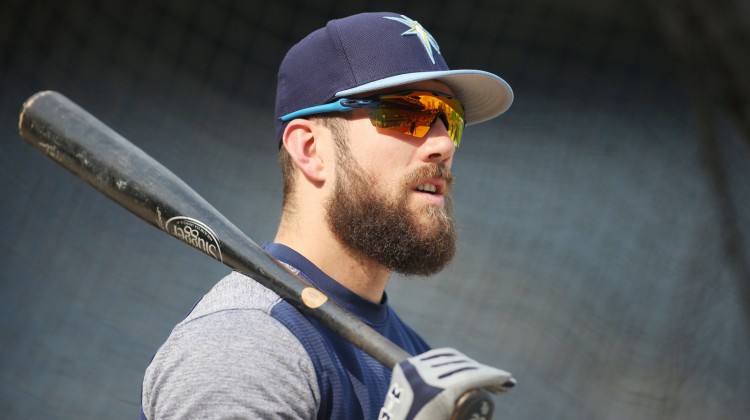 A day after the Arizona Diamondbacks signed Jarrad Dyson and J.D. Martinez did the same with Boston, reports have been made the club has pulled off another deal on Tuesday to add to the outfield depth.

Souza is regarded as a solid defender, has some base-stealing/baserunning value and hits righties and lefties about the same. He's their J.D. Martinez replacement.

The Diamondbacks reportedly are sending infielder Brandon Drury to the Yankees and left-handed pitcher Anthony Banda to the Rays.

Souza provides another big big in the middle of the lineup to protect Paul Goldschmidt and Jake Lamb. He also will be under team control for the next three years.

The Diamondbacks also acquired Yankees pitching prospect Taylor Widener, who was the #22 prospect in the Yankees system.