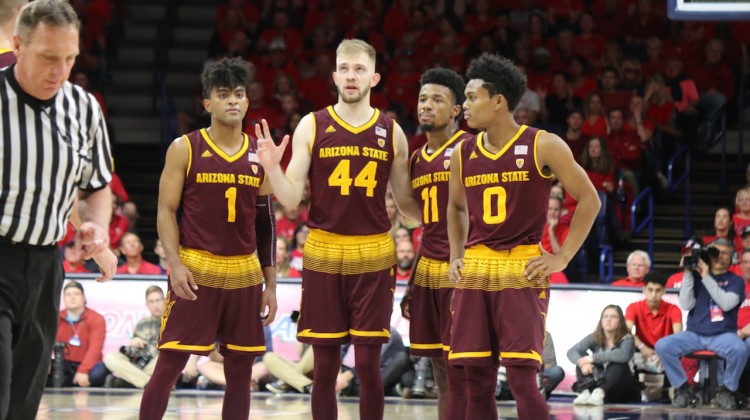 No. 16 Arizona State went into Stanford looking to regain its mojo and mount another winning streak. Not so fast.

Instead, the Cardinal snapped a 12-game losing streak against ranked opponents with an 86-77 win. The Sun Devils will go for a road split when they play at Cal on Saturday.

Here are some takeaways from tonight’s game: