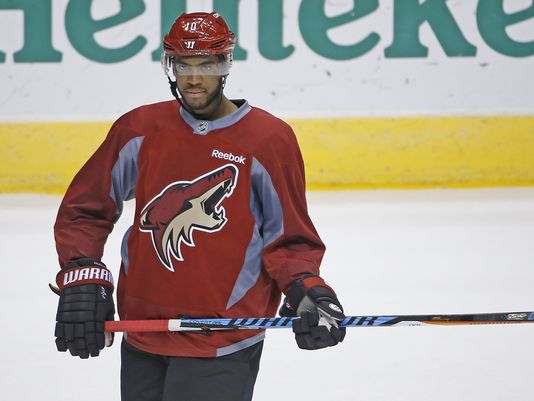 “Richard Panik is a big, skilled winger who is an excellent goal scorer,” said Chayka. “He’s also a strong two-way forward with great speed and provides a veteran presence. He will be a nice addition to our forward group.”

“We are pleased to re-acquire Laurent Dauphin,” said Chayka. “He’s a good skater and a reliable player with a lot of upside. We’re happy to have him back.”

Duclair registered 34-40-74 and 73 PIM in 172 career games with the Coyotes over three seasons. Clendening tallied two assists and two PIM in five games with Arizona this season.