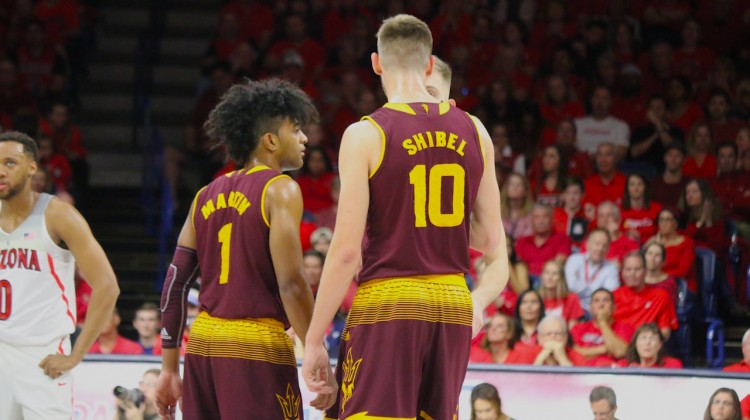 No. 16 Arizona State (15-4, 3-4 Pac-12) split this week’s road trip, losing at Stanford on Wednesday before defeating Cal on Saturday. The Sun Devils didn’t do much to answer the concerns that have surrounded them since conference play, so it’s truly difficult to discern where this team stands and if it is close to breaking out of its recent slump.

Here are some of my thoughts: