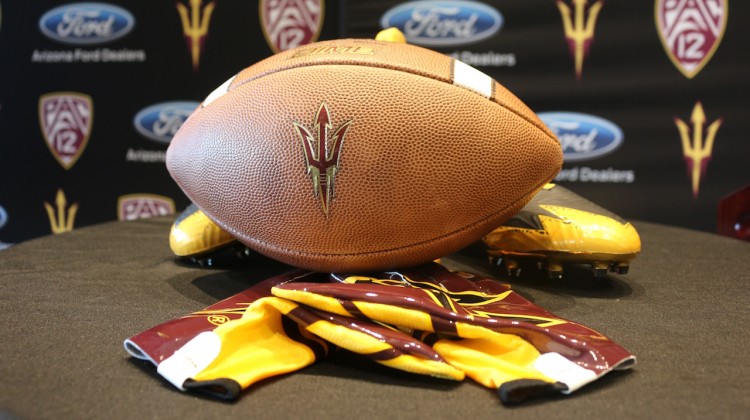 Arizona State on Sunday shared out a pretty wordy and confusing press release announcing the Herm Edwards hire and the start of the New Leadership Model. On Monday, Vice President for University Athletics Ray Anderson introduced Edwards while President Michael Crow joined in live from Washington D.C. Still, many people are wondering what these changes actually mean.

Here’s what you should know about what’s going on with the football program: