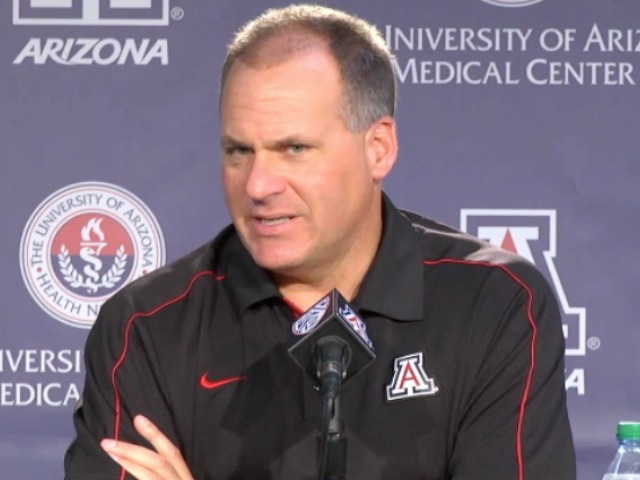 I truly believe that this coming Wednesday is going to be a mess.

It’s the first day that high school football players can sign the dotted line to the college that is offering them a football scholarship. In the past, LOI(Letter of Intent) day was held on the first Wednesday of February. Now, the NCAA has moved up the date to December 20th, and from what I am hearing most don’t like it. If a player has committed to a program, but isn’t 100-percent sure of the school, do they really want to sign the dotted line? If they try to tell a school that they want to hold off, will the school pull the offer and move on to someone else? Speaking with those in the recruiting world, the answer is going to be “yes”

Rich Rod took up the subject of the earlier signing day last spring.  “December’s better than February, but it doesn’t solve the problems. I still think it makes more sense to have no signing day”. He believes that coaches would have to be more careful with who they offer those coveted full-rides. If there was no set day to sign, you’d have parent’s and players in a space where they could commit and sign at any time after their junior season. Isn’t that what most kids who go to college do anyways? So why make football stick to just a couple of days on the calendar?

Verbal, Soft-commitment, walk-on, preferred walk-on, commitment, flip,  and decommitment. We hear and see it play out all the time. It appears that Rich Rod is going to have a solid signing class, but no one knows for sure. Herm Edwards is in a different space. Losing both coordinators and having turbulence around the Sun Devil program has come at a bad time, though IMO it’s not the death-blow that many outside of Tempe are making it out to be.

Expect chaos and flips this Wednesday.