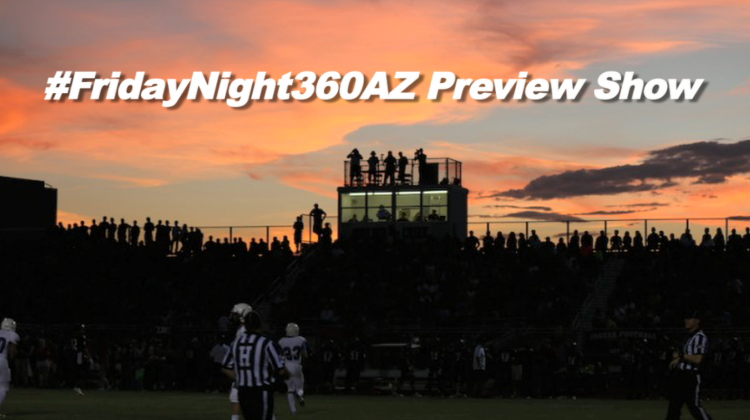 The Casteel Colts have been one of the best teams in 3A this year. Head coach Spencer Stowers joins the show to talk about surviving close games and how yoga has benefitted the team.

Coach Prelock is prepping his Saints for a big game against Cienega on Friday, and he talks about the depth Notre Dame has on both sides of the ball and how they are using last year to motivate, but not control, them.

Red Mountain is the only non-top-four seed to make it to the semifinals, and Coach Peterson talks about the experience that was gained last year and how this team is benefitting.