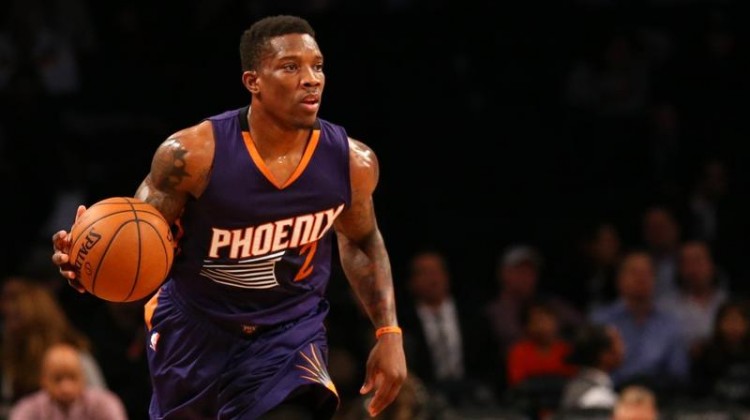 The long wait is nearly over. It appears the Phoenix Suns have granted Eric Bledsoe his wish to be traded.

Phoenix finalizing deal to send Eric Bledsoe to Milwaukee for Greg Monroe and a first-round draft pick, sources tell @ZachLowe_NBA and me.

The talented point guard has been away from the team since October 23 after he cryptically tweeted, “I don’t want to be here” one day earlier. Suns general manager Ryan McDonough expressed Bledsoe “won’t be with us moving forward” as speculation began to grow where Bled’s next destination may be.

Phoenix in return gets backup center Greg Monroe and a first-round pick.

Good deal for Bucks if it goes through, though it would complicate cap/tax situation for next season. May need to use another pick to dump $