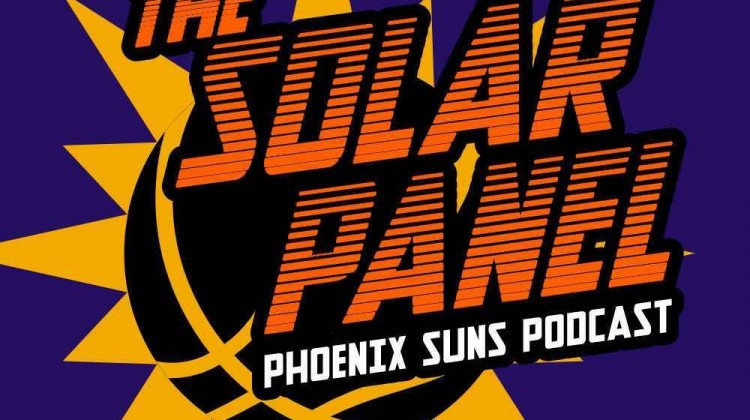 Is the season here yet? Because we want to stop asking questions and start getting answers. But until then, to get you ready for the 50th anniversary of the franchise Dave, Espo and Tim are answering the fourth group of 10 of 50 burning questions all fans want to know.

20) The NBA GM survey came out earlier this week and Bob Meyers the GM of the Golden State Warriors voted Devin Booker as the most pure shooter in the league (he couldn’t vote for his own team). Is Booker really that good of a shooter or did Meyers just “have to” vote for someone.

19) Josh Jackson was voted by GMs as the player from this year’s draft who will have the best career in five years. Will he even be close to having the best season of the rookies this year?

18) We’ve now seen the purple jersey in action. What are your thoughts?

17) The NBA All-Star game format has changed, The teams will be selected playground style as the top two vote getters select from the pool of other players voted in. Same rules apply but you’re drafting a team from the Suns roster and you have the second pick. Booker goes No. 1, who do you select No. 2 and what’s your team name?

16) Crazy ballpark and arena food are all the rage. What crazy food do you hope the Suns add to the Talking Stick Resort Area menu?

15) ESPN voted the Suns the 27th worst team to watch on league pass. Make the case for why a non-Suns fan should want to watch this team

14) Mike James had a huge preseason debut off the bench. Is there any way he sticks and takes minutes from Ulis?

13) The Suns have used some interesting lineup variations in the first two preseason games. Do you read anything into it?

12) Which member of #TheTimeline will be the Suns social media MVP this season?

11) Over under 2.5 trades made this season by Ryan McDonough?