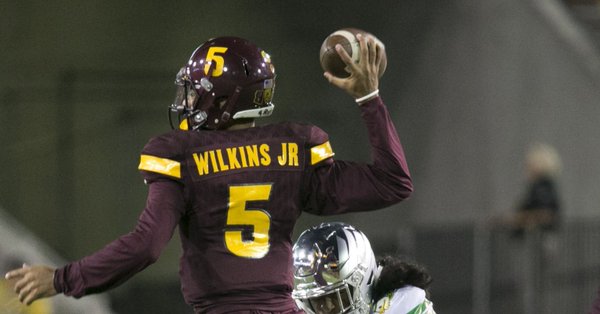 Right as the final score flashed, my text messages started beeping with “well, are you going to give us credit now?” Um…no…
Arizona State won Saturday night 37-35 over a Oregon team that had beaten three schools(Southern Utah, Nebraska, and Wyoming) a combined record of 6-6(Wyoming had to go to OT to beat Hawaii) They won by two over a team that committed 14 penalties. Arizona State flat blew a 31-14 second half HOMEFIELD lead. The Sun Devils held onto the ball for 16 more minuets than the Ducks, yet trailed late. I expect more, so should you.

On the plus side, Manny Wilkins continues to show that he is one tough customer, though I don’t see any way he makes it through the season without going down to injury. Taking way too many hits. It’s just a matter of time. The quick slants by Billy Napier may be the only way to preserve Wilkins body.

N’Keal Harry looks and plays like Dez Bryant. Unstoppable. He showed some emotion on Saturday night, which was good to see. Harry will play on Sundays and you should be happy to enjoy him while you can.

The defense held Oregon to 1-11 in 3rd down conversions. Very impressive, but through four games the defense has allowed 131 points. The numbers don’t lie.

Justin Herbert with a 🎯 TD pass to TBJ!#Pac12AfterDark is in FULL EFFECT in Tempe!

Is it the start of something? I don’t know. I know that the Pac-12 South to this point of the 2017 season hasn’t shown much outside of USC. Colorado looked awful against Washington, Utah and Arizona weren’t anything special and UCLA can’t stop anybody.

Jump up and down and celebrate your win! If you think that playing like you did Saturday night will get you to Pasadena on New Years Day, more power to you(it’ll get you a ticket to El Paso again). For me, there’s a long, long, long ways to go. It’s a talented roster, with talented coaches, but they have yet to put together a clean, complete game. Frankly, they haven’t come close.
Try buying a ticket or ten for the next home game against Washington if you are truly with this program through thick and thin. Enough of the “fire the coach” one moment, and the next say “all is well”. It’s a process.

Hustle. Attitude. Toughness. It takes all to be a great football player. 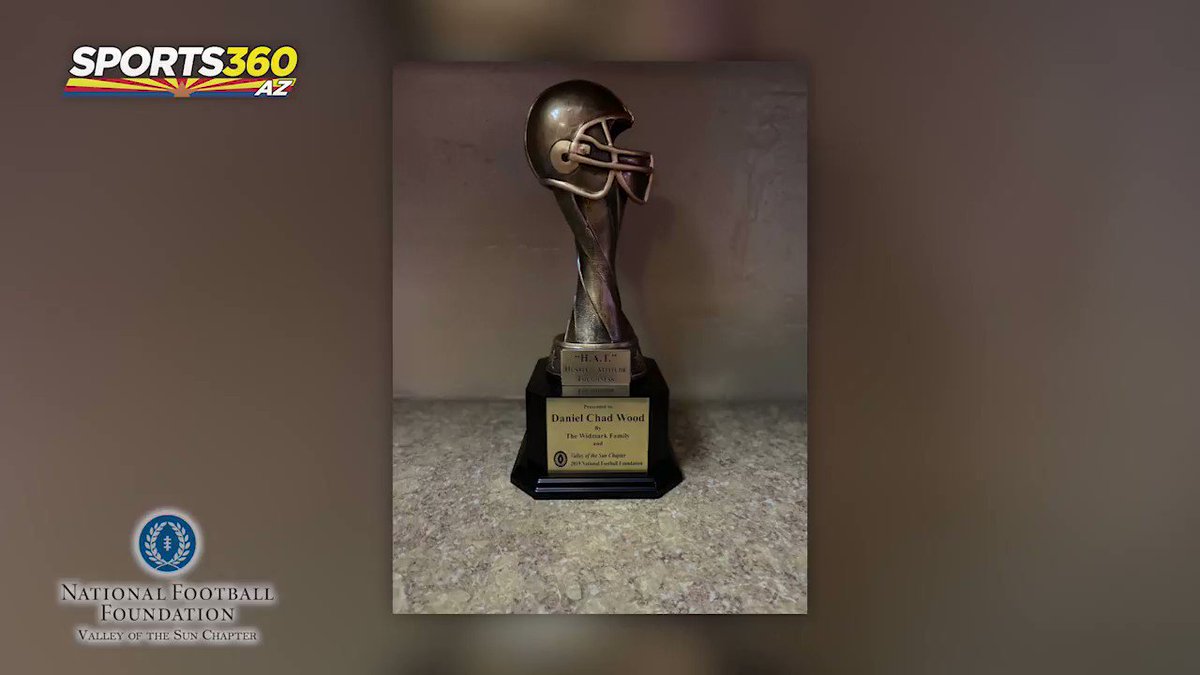