The start of the 2017 high school football season has gone from months, to weeks, to now just days away as teams are live scrimmaging this week around the Valley and the games start for real next week.

So with that backdrop set, let’s get started…

IMG Academy head coach Kevin Wright and Chandler’s Shaun Aguano first met when they coached on the same staff at an Under Armour game. Now the two coaches will be on opposite sidelines when the Florida school heads west to take on the Wolves on August 26th.

The Wolves have the full attention of their high-profile guest.

“Their program and all the things they’ve been able to accomplish,” Wright told the #FridayNight360AZ Preview Show earlier this week. “It’s something that, to start off the year, is big for us. It’s a big measuring stick in a lot of different ways.”

In a state littered with talented quarterbacks few are more impressive, on and off the field, than Hamilton senior and University of North Carolina commit Tyler Shough who flashed his skill set on a national stage this summer in the Pacific Northwest.

This year he’ll be not only hoping to get Hamilton back to the top of the 6A Premier Football standings, but will also be keeping a close eye on the Huskies’ freshman team and a young wide receiver and free safety, Brady Shough.

“He has grown up always competing and catching for me,” Tyler said to Sports360AZ.com. “So he has great hands and is already more athletic than me. I always give him pointers on corner leverage/position and what it indicates. We work on a lot of fundamentals.”

Happy birthday Brady!! Love you bro, can’t wait to watch you do your thing🏈🤙🏼 @brady_shough pic.twitter.com/ATSMkI2M56

Brady also had the unique experience of traveling with older brother to The Opening where he was able to rub elbows and watch some of the elite prep, college and professional players at his position.

Little brother intends on following his older siblings footsteps over the next four years at Hamilton.

“He’s the hardest worker I know,” the already 6-foot-1 Brady said to Sports360AZ.com. “He will get to a workout first and be the last to leave. He is the best motivator and always has your back.”

With that work ethic and those genes, don’t be surprised to see another Shough a top college coaches’ players to watch the next few years.

It’s (Not Quite) Miller Time

Most will agree there was no bigger, potentially more impactful, in-Valley transfer than Chaparral sophomore quarterback Jack Miller. By now you’re likely well aware of record-setting freshman season at Scottsdale Christian Academy which was marred by an unthinkable tragedy back in late September.

The decorated 2020 prospect, with a laundry list of Power 5 offers, is now playing the waiting game, hoping to be cleared for the Firebirds’ before they open the season at Desert Mountain on August 18th. Per AIA rules, he may be required to sit out the first five games of the season, thus missing half of his sophomore regular season.

According to sources close to the situation the ‘Birds won’t know Miller’s status until hours before kickoff.

Please do the right thing and let him play…immediately.

Dan Hinds has coached a handful of excellent players during his 15-year coaching stint at Desert Vista. One of his latest two-ways stars is senior James Stagg, an imposing tight end/defensive end with double-digit offers.

Couldn’t be more excited to announce my first D1 football offer from Louisville! Thanks to @FBCoachK for this opportunity! pic.twitter.com/mYfpbSHCbR

His size and athleticism remind me quite a of another DV great: Zach Miller.

The former ASU All-American and Sun Devil Hall of Fame tight end won a Super Bowl Championship during his eight-year NFL career, as well as appeared in a Pro Bowl.

“There are a lot of similarities in those guys,” Hinds said to Sports360AZ.com. “The way they lead. James isn’t a real rah-rah guy, neither was Zach. But when the lights came on and it was time to play, those guys are real players. The true comparison would be in their competitive nature.”

If transfer quarterback Derek Kline, who Hinds says fits their scheme well, performs at a high level the Thunder are deep and balanced enough to win quite a few games this fall.

If you are frequently visitor to this column you know I spend a fairly substantial amount of time pounding my fist on the pulpit over student-athletes and their often mis-informed, over-used social media posts.

With that being said, it’s only fair to open my fist and applaud student-athletes like Notre Dame Prep’s Vincent Elrod and others who are using their Twitter and social media bios like resumes for college coaches.

Near the top of every recruiter’s list will be a background check, which frequently starts with a thorough analysis of all social accounts. If you’ve put in the work in the classroom and on the field, why not be proud of what you’ve accomplished?

There are far more qualified student-athletes each year than there are scholarships, try to be a difference maker in a positive light.

Puttin’ In The Work

The first time I saw Tucson Cienega’s Jamarye Joiner last season it was easy to see why the University of Arizona offered the skilled hometown player. With that being said, he looked like a completely different player (physically) when I saw him a couple months ago at an ASU passing league tournament.

It was evident the UofA commit, who also has an offer from ASU, got after it this off-season in the weight room down in southern Arizona,

Joiner is easily one of the more unique prospects in the state who could likely excel at a number of different positions on the field. He’s that good. 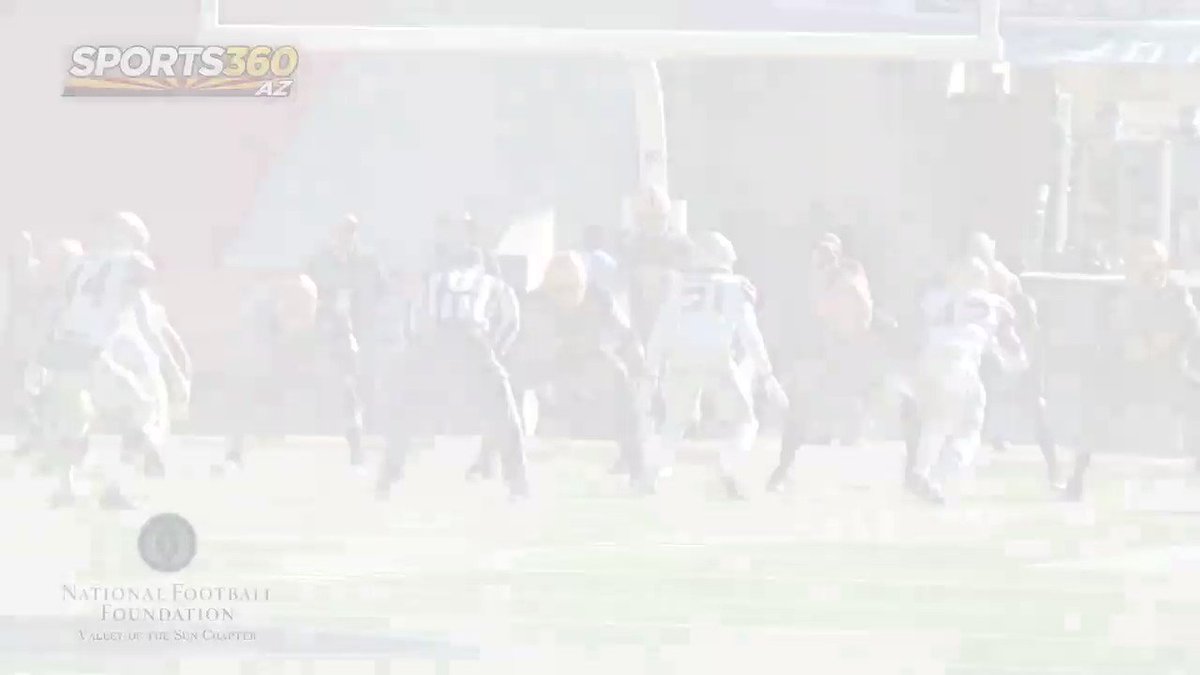 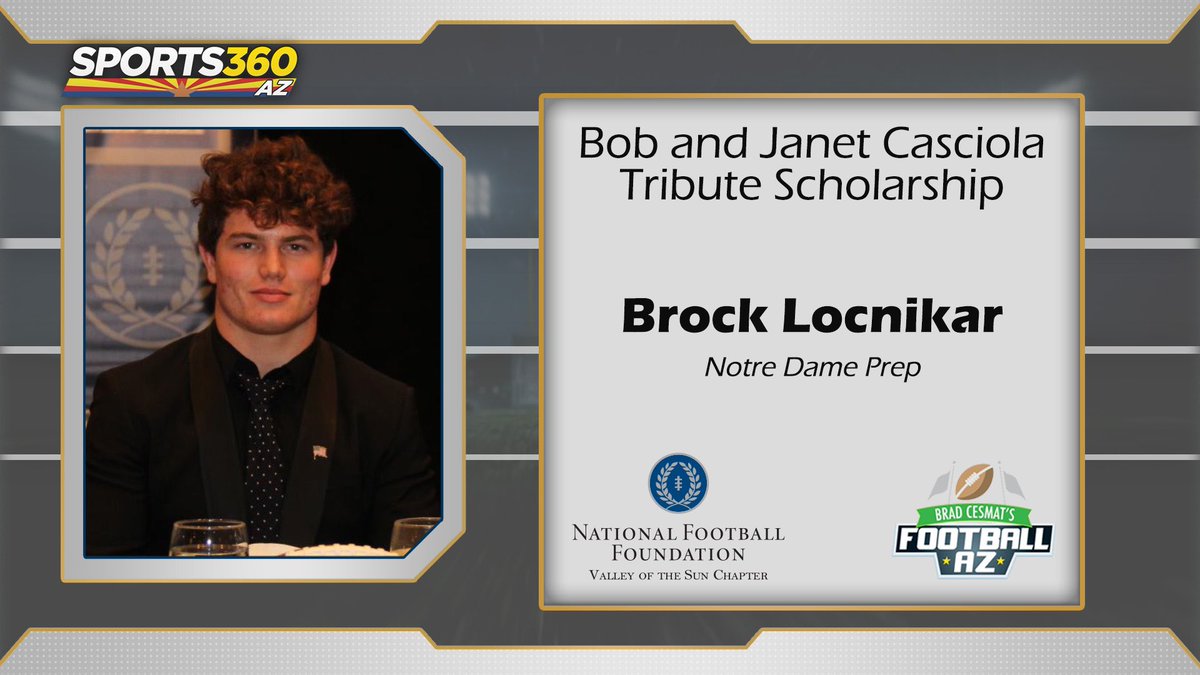