Here are some hi-lights from our most recent conversation (August 22nd) with the Fantasy Sports Writer’s Association Hall of Famer.

What about Cam Newton? Another elite-level quarterback who is hurt? “I don’t think he’s in danger of missing Week 1 so it’s a little bit easier to draft Cam. With that being said, he’s coming off a sub-par season for Cam Newton standards. But, he’s a player, if you follow the philosophy of waiting on a quarterback that you can target somewhere in the 8th-10th round.”

14-team PPR league: with so many mouths to feed in Pittsburgh, would you take Julio Jones over Antonio Brown? “No. Antonio Brown has been in the same offense and been putting up the same numbers for several seasons. I mean, over the last three years he’s been the best wide receiver in fantasy football. Unless you believe in your heart Julio Jones will have a better season than AB, I would not take him. Antonio Brown’s the pick there.”

12-team PPR league, which running back do you take: Riddick or Abdullah? “Abdullah. Riddick certainly has more value in a PPR league but, in terms of volume, I believe Abdullah. As long as he avoids injuries…which has been an issue with him in his short NFL career. Unless he gets hurt, this guy is going to lead that backfield in touches.”

Sports360AZ Retweeted · Devon Henry @devonhenry77
Tuesday, January 21st, 2020 at 9:48am
The @WildWShootout was back at Arizona Speedway full of some winter racing action! Here are just a few pictures from championship night on @Sports360AZ. #WWS2020 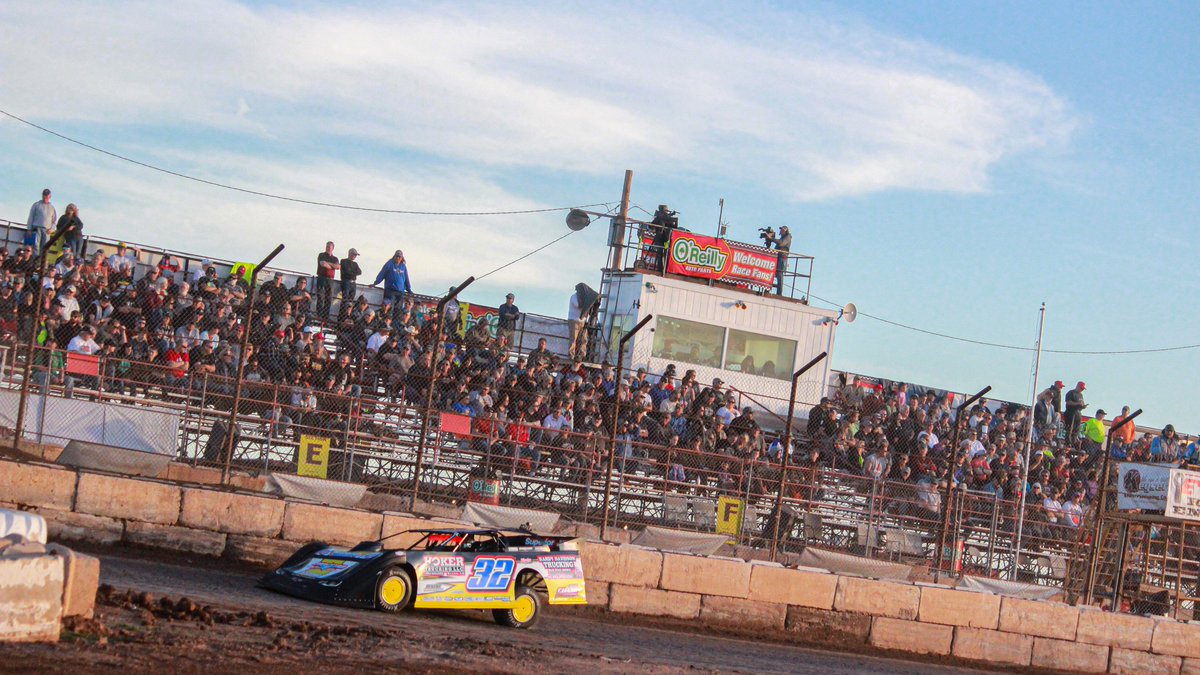 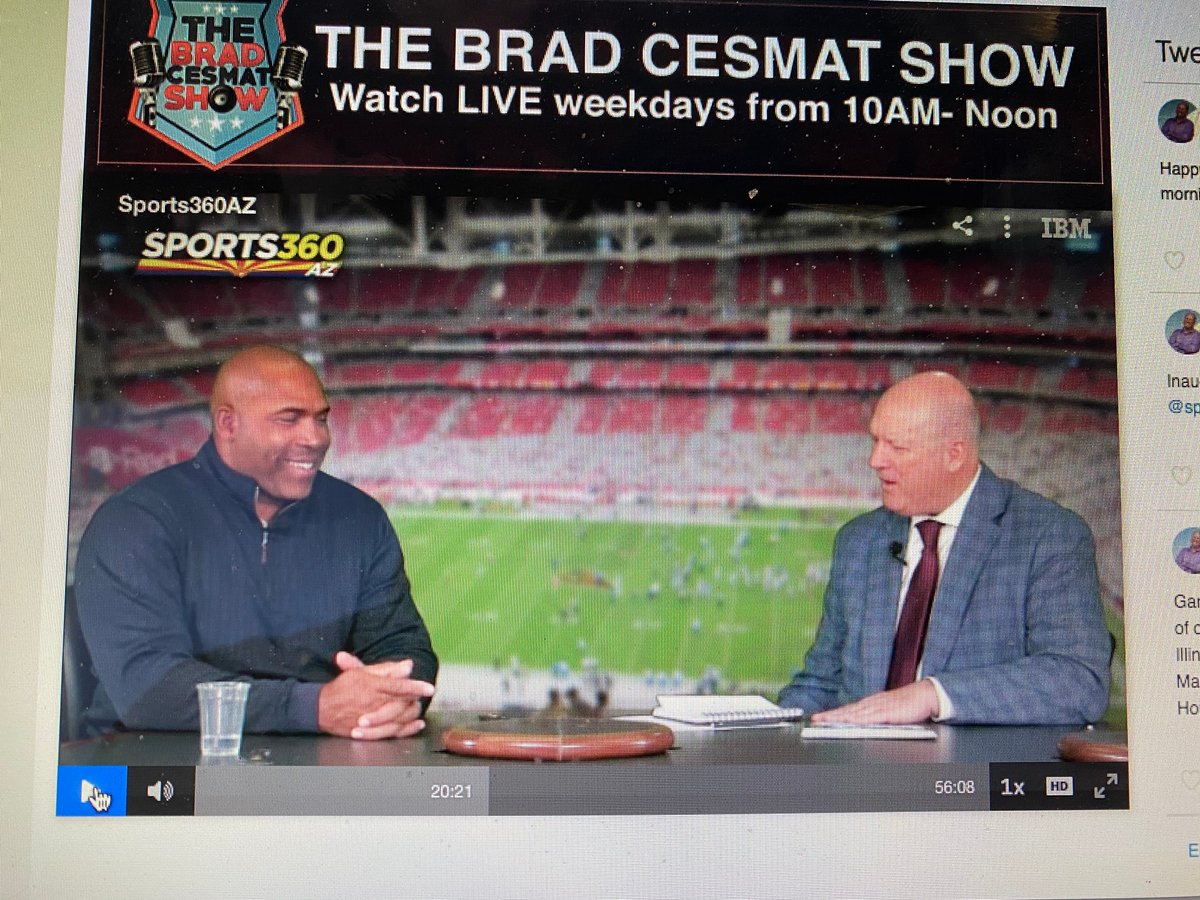