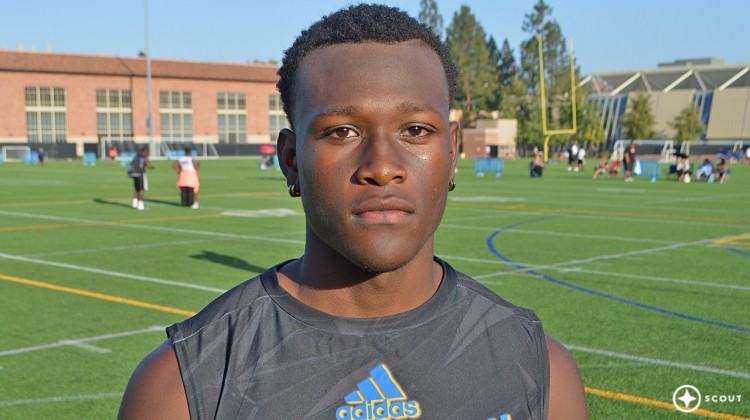 Arizona State football was rocked by the departures of their secondary leaders Armand Perry and Kareem Orr last week. The Sun Devils will be receiving some help down the line though with the commitment of four-star safety Ely Doyle.

Doyle comes from Bishop Alemany High School in Mission Hills, CA. He is the 30th ranked safety and the #6 player at the position in California’s 2018 class. He is coming off a junior season with 59 tackles.

This is the second commitment of the 2018 class for the Sun Devils. Ely Doyle joins Dominique Harrison, a cornerback from Blinn College in Texas, as the commits.

This is the seventh secondary commit in the last two classes for the Sun Devils. Arizona State is coming off a season where they were last in passing defense, and the secondary was a major priority for the Sun Devils’ recruiting efforts. Four of those players are four-star commits including 2017’s K.J. Jarrell, Alex Perry and Evan Fields.