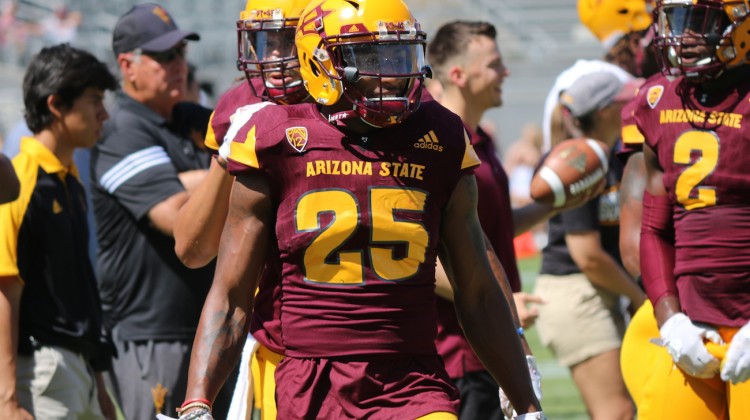 Arizona State needed a bounce-back year in the secondary. The Sun Devils were dead last in pass defense, giving up over 350 passing yards per game in 2017. There was room for optimism with Kareem Orr and Armand Perry returning, and Chase Lucas and Chad Adams earning rave reviews in spring ball.

Last week, Perry announced his retirement from football, citing injuries to his shoulder and hip.

On Tuesday, Orr announced he is transferring to UT Chatanooga, his hometown.

Both Perry and Orr were top-five in tackles last year for the Sun Devils, and Orr had a career seven interceptions in two years. He was named a freshman All-American.

Will Newcomers Be Called Upon?

Arizona State made the secondary a priority in their 2017 recruiting class, adding K.J. Jarrell, Evan Fields, Alex Perry (Armand’s younger brother), Ty Thomas and Langston Frederick from the high school ranks. Signings from junior college defensive backs Darien Cornay, Kobe Williams and DeMonte King came after signing day. There was a chance one or more of these players would be called upon early in their Sun Devil careers. With the departures of Armand Perry and Orr, those timelines will certainly be expedited.