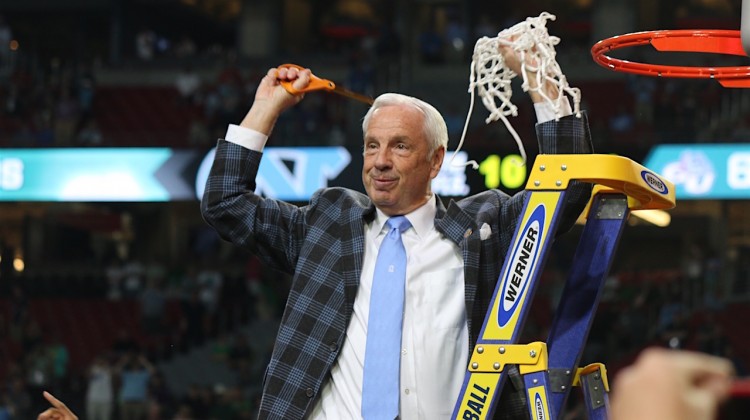 Here is the national championship by the numbers:

These were the second half shooting percentages for the Zags and the Tar Heels respectively. North Carolina was able to shut the door on Gonzaga and outscore them 39-30 in the second half. The Tar Heels made the adjustment at halftime after Gonzaga shot at a 40% rate from the field in the first half.

There were 44 personal fouls between the two schools. While Zach Collins was the only player to foul out, but Johnathan Williams, Przemek Karnowski, Kennedy Meeks and Isaiah Hicks all had four fouls each. The fouls certainly affected the flow of the second half, and there were a combined 52 free throw attempts in the game.

The attendance for the national championship came out to 76,168 at University of Phoenix Stadium. On Saturday, the crowd was the second largest in tournament history during the North Carolina-Oregon game, with 77,612 in attendance.