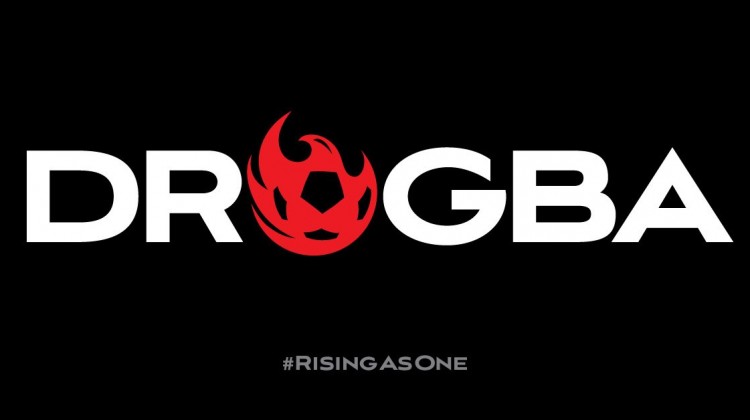 I reported three weeks ago that Didier Drogba was going to join Rising FC. Today the team made it official. One of the legendary names in the world of soccer is coming to Phoenix.

“I have taken my time in deciding what I wanted to do next and am really excited about the opportunity at Phoenix Rising FC,” Drogba said. “After seeing first hand the potential for expansion of the sport in North America and getting to know the ownership group in Phoenix, I am convinced that I can help them develop their organization on and off the pitch. I look forward to their continued success in the USL, and no city is better positioned than Phoenix for expansion into the MLS.”

“We want our club and our city to be synonymous with international excellence, and Didier Drogba is a testament to Phoenix Rising FC’s commitment to that mission,” said Phoenix Rising Club Governor Berke Bakay. “Soccer is an international language understood by sports fans all over the world, and we want to help inspire fluency among new fans every where we play throughout North America.”

Drogba is known as the ultimate big-game player, winning 17 trophies in 22 major finals, including four Premier League titles, four FA Cups, three League Cups, two Community Shields, one Turkish Süper Lig, one Turkish Süper Kupa and one Turkish Küpasi. He spent nine years, 2004-2012 and the 2014/15 seasons, at Chelsea FC, making a total of 381 appearances scoring 161 goals. In 2012, he was part of Chelsea’s greatest ever achievement in winning the coveted UEFA Champions League trophy. Drogba scored the equalizing goal, the game-winning penalty, and was chosen “Man-of-the-Match” at the UEFA Champions League Final.

“The USL is a league on the rise, and today we welcome global superstar Didier Drogba, who joins the growing number of elite, world-class players and rising young talent who choose to make our league their home,” said USL President Jake Edwards. “I also applaud Didier’s commitment to further the overall growth of the game in North America. He will be a great ambassador for our sport, using his experience, talent and vision to benefit fans, as well as fellow players. His invaluable mentorship will guide our young stars in the locker room and on the field, contributing to the future success of our league and the game for years to come.”