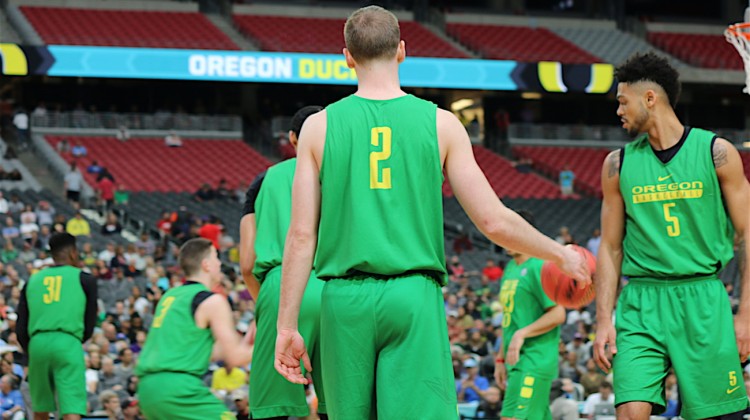 Glendale has been good to Oregon guard Casey Benson.

The former Corona del Sol High School product won three state championships at now Gila River Arena and just made it to the Final Four with the Oregon Ducks.

He is now going to reside roughly 10 miles east, but is hoping for the same effect.

The shooting guard told Scout.com’s Evan Daniels he will be transferring to Grand Canyon University for his final season.

With the Ducks, Benson filled multiple roles, whether it be starting as a sophomore or coming off the bench as a junior.

The sharpshooter, who shot 41% from beyond the arc his junior year, will join his brother, T.J., who is an assistant coach for the Lopes. He had a final three of Grand Canyon, Wisconsin and Butler. He recently visited all three schools after announcing his intent to transfer.