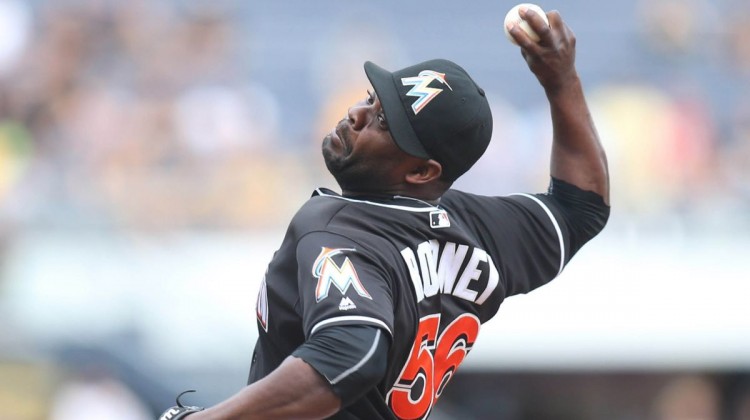 The Diamondbacks seem to be in the middle of one as we speak.

Multiple reports are out that the Arizona Diamondbacks and relief pitcher Fernando Rodney are close to making a deal. The deal was first reported by Jon Heyman. The teams have not confirmed the deal.

Rodney agreement with dbacks is for $2.75M plus many, many inventives. Plan is for him to close.

It’s no secret one of the top priorities for the club was to add relief pitching, specifically a closer, to the 2017 roster after trading Brad Ziegler and Tyler Clippard before the trade deadline last season.

Hazen said on Tuesday that having a closer with ninth inning experience was “helpful” but no absolutely necessary, stating closers “had to start somewhere.”

Rodney could not have had more different experiences with the Padres and Marlins, being nearly un-hittable in 29 games with San Diego, where he posted a .31 ERA and 17 saves before he was dealt to the Marlins, where he was tagged with a 5.89 ERA in 39 games.

If the Diamondbacks land the closer, it would be his seventh club since 2010.