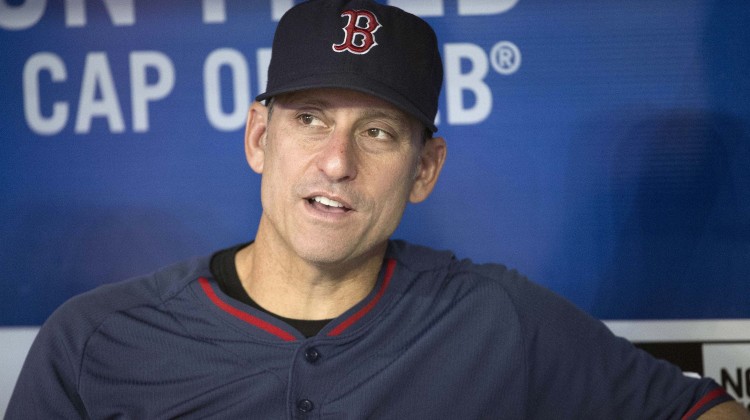 The Arizona Diamondbacks now have the pieces in place after the overhaul this offseason.

“I’m excited to have Torey as our Manager,” said Hazen. “We share the same goals and mindset about how to be a championship-caliber organization.”

Lovullo spent the last four seasons in the Red Sox’ organization as the Bench Coach under John Farrell, including a stint as the interim manager from Aug. 14, 2015-end of the season while Farrell was on medical leave. During his time in Boston, Lovullo helped guide the Red Sox to a World Series championship in 2013 and 2 division titles (2013, ’16). He also served as Farrell’s Bench Coach for the 2014 American League All-Star Team in Minnesota. Prior to the Red Sox, he was the First Base Coach for Farrell’s staff with the Blue Jays from 2011-12.

“I appreciate the opportunity to join the D-backs family,” said Lovullo. “I’m excited to get to work with the staff and players to help lead this organization back to title contention. I also thank the Boston Red Sox for the invaluable opportunities provided to me over the last 4 years.”

Lovullo will be officially introduced in Arizona on Monday at 10am.