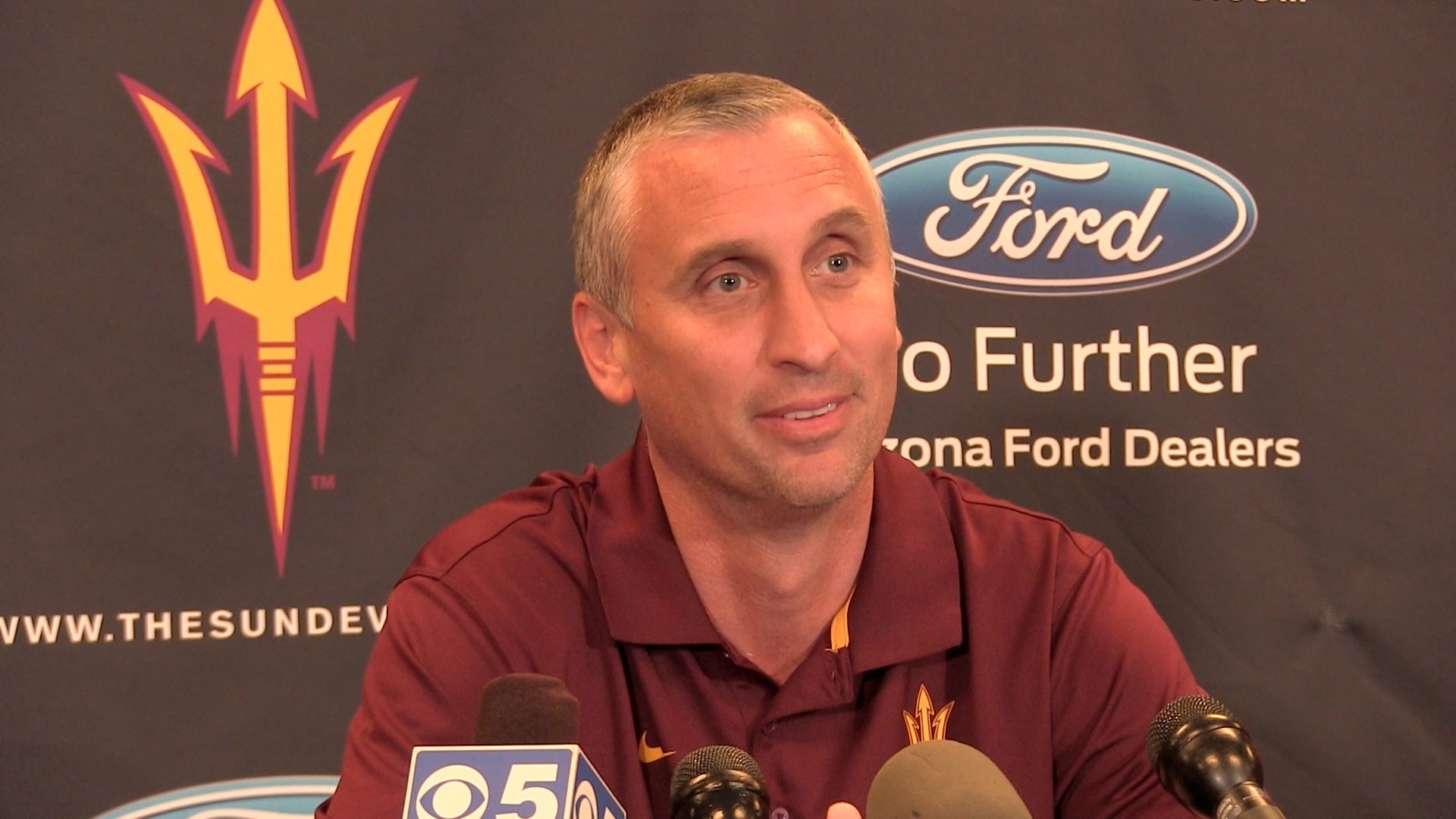 Arizona State beat out USC and Florida for Top 75 2017 prospect Kimani Lawerence . Lawerence is a senior at New Hampton, New Hampshire.  The 6″6 swingman is the 48th rated recruit in the  2017
class according to Rivals and 54th in the ESPN and Scout rankings. Nick Coit from @ABC6 in Providence was at todays press conference where Lawrence made his decision.

2017 SF Kimani Lawrence has committed to play basketball at Arizona State. He announced the news today in Providence (per @BBuonoABC6) @ABC6 pic.twitter.com/69Dh3q9b6T