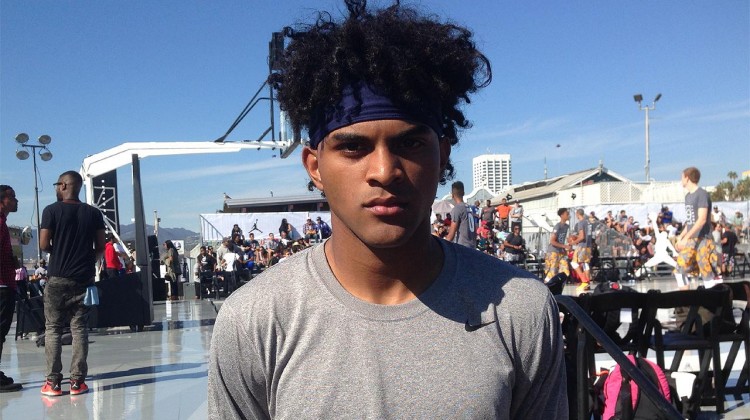 Class of 2017 four-star point guard Remy Martin has committed to Arizona State according to his father. The story was first reported by Scout.com’s Evan Daniels.

Martin is an extremely quick point guard who is a specialist in transition. In up and down games, Martin’s speed with the ball in his hands make him a very tough player to stop. Martin is an acrobatic finisher who can make some very difficult shots around the rim. As a point guard, Martin will need to evolve as a decision maker and find a better balance between trying to score and creating, but all the tools are there.

This is the second commitment of the 2017 class for Arizona State. Martin joins power forward and fellow four-star recruit Daniel Mading. This also makes for the fifth four-star recruit Bobby Hurley has brought in since taking over the program, building off a 2016 class that ranks 23rd in the nation and is made up of power forward Romello White, power forward Vitaly Shibel, center Jethro Tshisumpa and wing Sam Cunliffe.

Here is what Martin brings to the table: