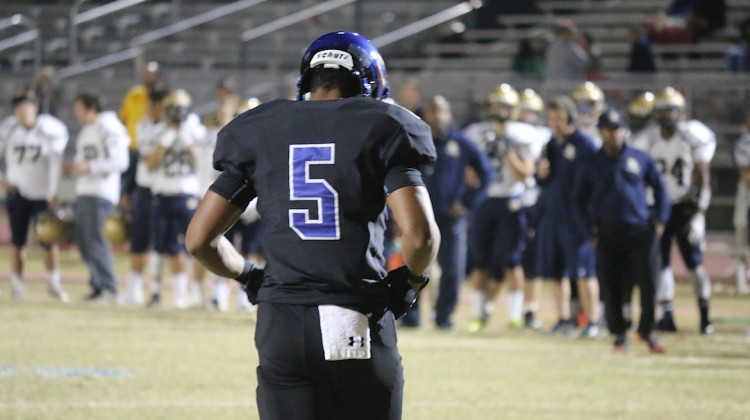 The pipeline between Oregon State and Chandler high football continues to flow. A year ago it was quarterback Mason Moran and linebacker Hamilcar Rashed who signed with the Beavers. You can now add Wolves wide receiver Kolby Taylor to the mix.

Taylor committed to OSU coaches on Tuesday night and will sign with the Beavers in 2017.

Last fall Taylor had a terrific junior season before breaking his leg in the state semifinals against Desert Ridge. He racked up 69 catches for 879 yards and 10 touchdowns. He also rushed for scores.

Taylor had over a dozen D1 offers including most of the PAC-12, Notre Dame and Wisconsin before settling on head coach Gary Andersen’s program.