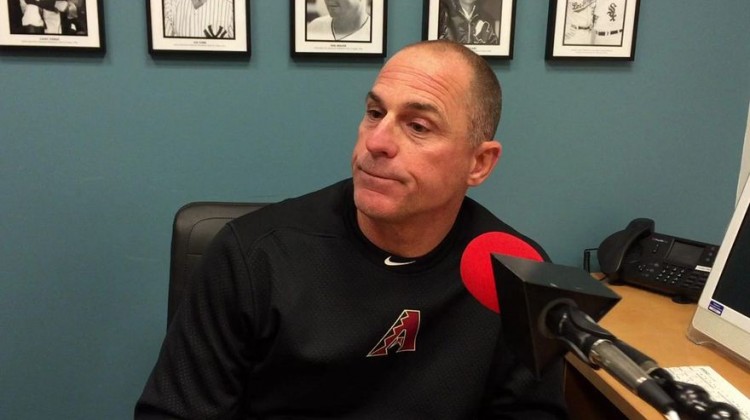 In some ways the Arizona Diamondbacks are merely a victim of circumstance.

Every year around this time schools are released, temperatures rise and people scatter for beaches to the west or cooler temperatures to the north. The D-backs’ “window” for grabbing the Valley’s attention is a small one.

There is no sugar-coating this season’s disappointment as Arizona sits mired near the bottom of the National League West. Entering Tuesday’s play Chip Hale’s squad is also only one of three teams in baseball yet to register at least 10 wins at home.

Gomez believes the absolute worst situation is playing out here as the calendar turns to June.

“There’s nothing worse than apathy for a professional sports team, Gomez explained. There is no substitute. There’s nothing you can do for apathy with a fan base.”

Expectations were high when the organization landed Zack Greinke and other pieces last winter. The free-spending also coincided with a collection of new uniforms unveiled shortly before the holidays.

Further complicating the matter is Arizona is littered with transplants who often bring not only their families, but their sports rooting interests with them to the southwest.

The D-backs are towards the bottom third in attendance averaging around 26,500 tickets sold per game through the first two months of the season. In 2015 Arizona ranked 23rd in the league drawing 2,080,145 for an average of 25,680.