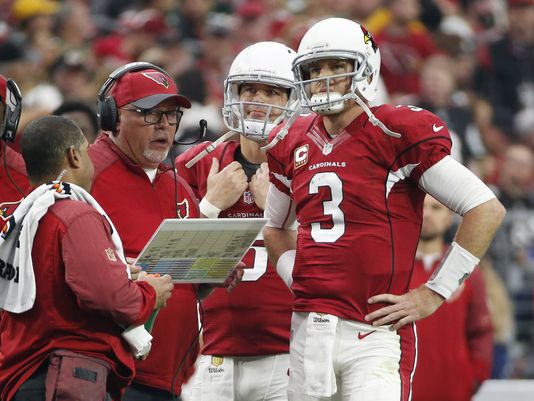 Fans will get their first game-action glimpse of the 2016 Arizona Cardinals in mid-August when the Oakland Raiders invade University of Phoenix Stadium as part of the Bird Gang’s pre-season schedule which was released Thursday afternoon.

The defending NFC West Champions play in San Diego against the Chargers in Week 2 and the Texans in Houston on Sunday, August 28th which will be nationally televised on FOX.

Arizona rounds out their exhibition schedule in Glendale against the Super Bowl Champion Denver Broncos.

The dates for Oakland, San Diego and Denver games have yet to be announced.