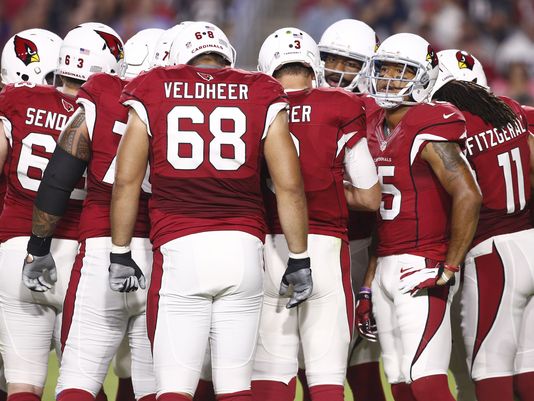 After targeting Alabama’s Ryan Kelly in the first round the Arizona Cardinals addressed their center need selecting Missouri’s Evan Boehm in the fourth-round (#128 overall).

Leadership and toughness are two of Boehm’s greatest strength. A Tigers’ captain and coaches’ son, the six-foot two, 309-pounder started all 52 career games at Mizzu, a school record. Boehm was offered a scholarship by Missouri following his eighth-grade year and started as a true freshman once he arrived on campus in Columbia.

Boehm also excelled in other prep sports winning a state championship in wrestling and track and field (discus), as well as football.

Veteran Lyle Sendlein started 15 games last season but there has been no secret the club has been looking to upgrade the position. A.Q. Shipley was the only other center on the current before Saturday’s mid-round selection. Head coach Bruce Arians said he expects quite a battle between the two for the starting spot in training camp.

Some have compared Boehm’s makeup, style of play to Sendlein.