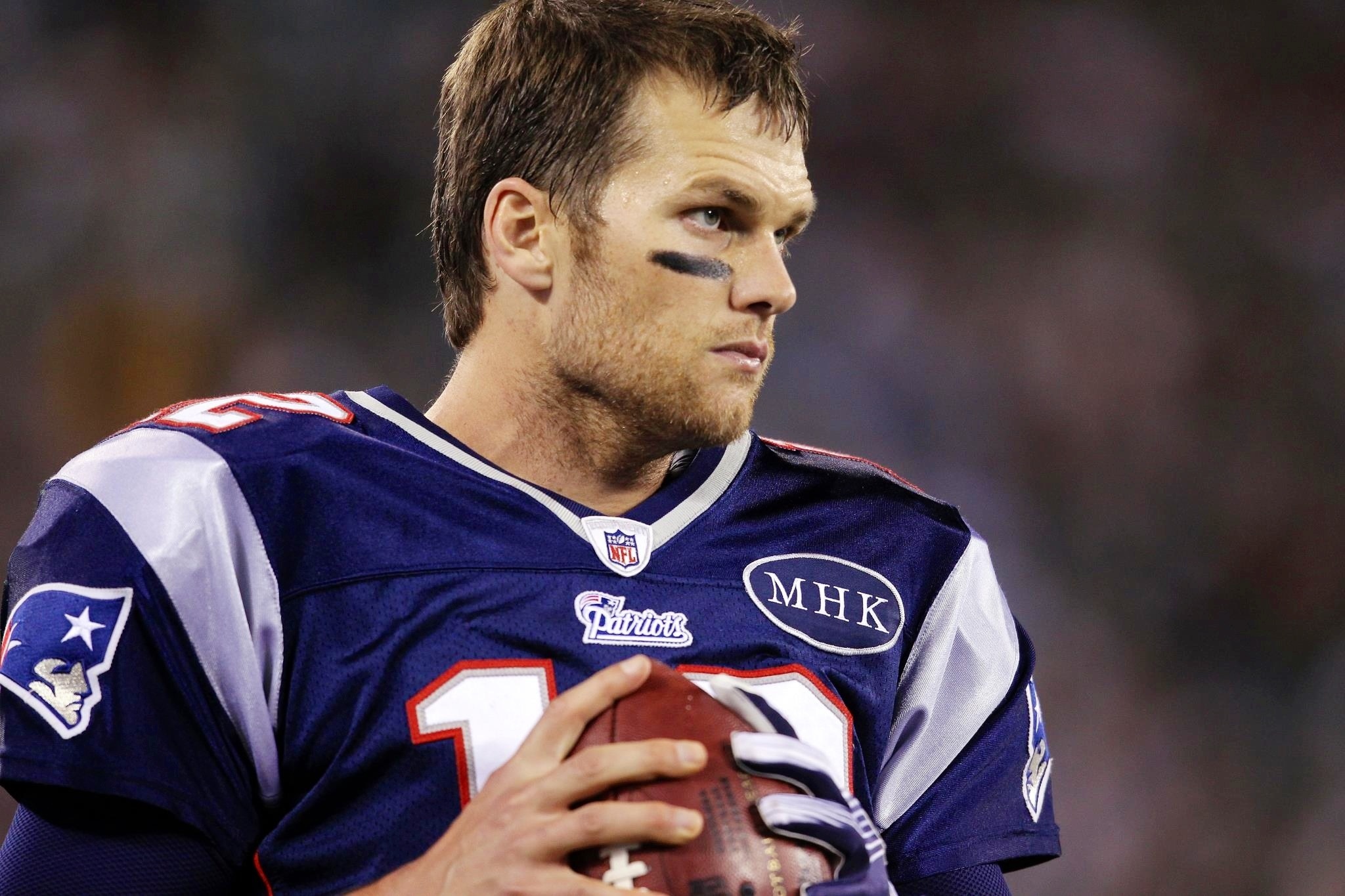 Tom Brady NOT playing against the Cardinals to open the 2016 season is a shame. Who doesn’t want to see Tom Brady on the football field? As a fan of sport, not of any one team, it saddens me to think that I will miss the opportunity to see one of the greatest to ever play the game. With no Super Bowls on the books in our State, the chance of the Patriots coming out here again is slim and none. I would rather see two teams at full strength rather than, “The Cardinals beat Jimmy Garoppolo and the Patriots”. Worse yet, what if the Cardinals lose to Brady’s backup?  No one should be happy about Brady not playing against the Cardinals. No one.

I wonder how the suits at NBC took this bit of news? The national appeal/dislike of the Patriots is second to none. Suspending Brady from a game slotted for Sunday Night Football is bad for business. Sure, the ratings will be great, but that doesn’t mean the caliber of football will match the number. Just because people watch, doesn’t mean the quality is very good.

One last thought on this topic. It’s April 25th. Get back to me around August 25th and let’s see where we are. This is a subject that can run through an offseason news cycle over and over and over. There will be more twists and turns(legal). Just because Brady has been suspended today, doesn’t mean he will miss the Cardinals game in September.