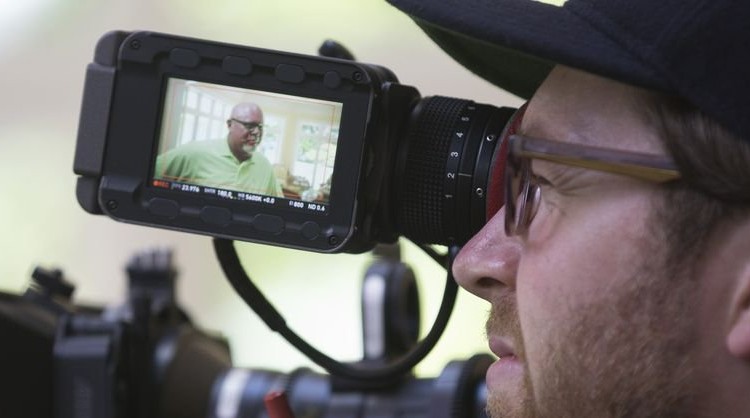 This summer Arizona Cardinal fans will have the opportunity to re-live last year’s memorable run to the NFC Championship, as well as ramp up to the upcoming season.

Monday morning it was announced NFL Films is releasing a new series, All or Nothing, premiering exclusively on Amazon Video. The new series will take you inside and behind-the-scenes of the entire organization during the roller-coaster ride which is the regular season.

After NFL Films followed them — everywhere — in 2015, #AZCardinals featured in 8-ep series on Amazon this summer https://t.co/SMSQe7n9Zj

“All or Nothing will deliver the ultimate behind-the-scenes look at America’s most popular sports and entertainment media property – the NFL’s regular season – and we couldn’t have asked for a better franchise for our inaugural season than the Arizona Cardinals,” said Jordan Levin, Chief Content Officer, NFL Media. ”We’re thrilled to team up with Amazon on this new series, providing fans even more ways to engage with award-winning NFL programming over a variety of digital channels.”

“We take tremendous pride in the dedicated and talented people that make up our organization and welcomed this opportunity to showcase them,” said Michael Bidwill, President, Arizona Cardinals. “This unprecedented look into what it takes to compete in the National Football League is something that we think viewers will find fascinating. We all know the quality of work NFL Films does and are just as excited to work with Amazon to find such an innovative way to distribute this series.”

“This show is going to give customers a front row seat to some of the most exciting, never before seen, football action,” said Michael Paull, Vice President, Digital Video, Amazon. “There is a thrilling story behind how these athletes compete on the field, and we are very excited to work with the NFL to deliver amazing programming for our customers.”

All eight of the hour-long episodes will be available to all Amazon customers via the Amazon video ap for TVs, connected devices including Fire TV and mobile devices or on-line.

The dates of the eight airings have yet to released.