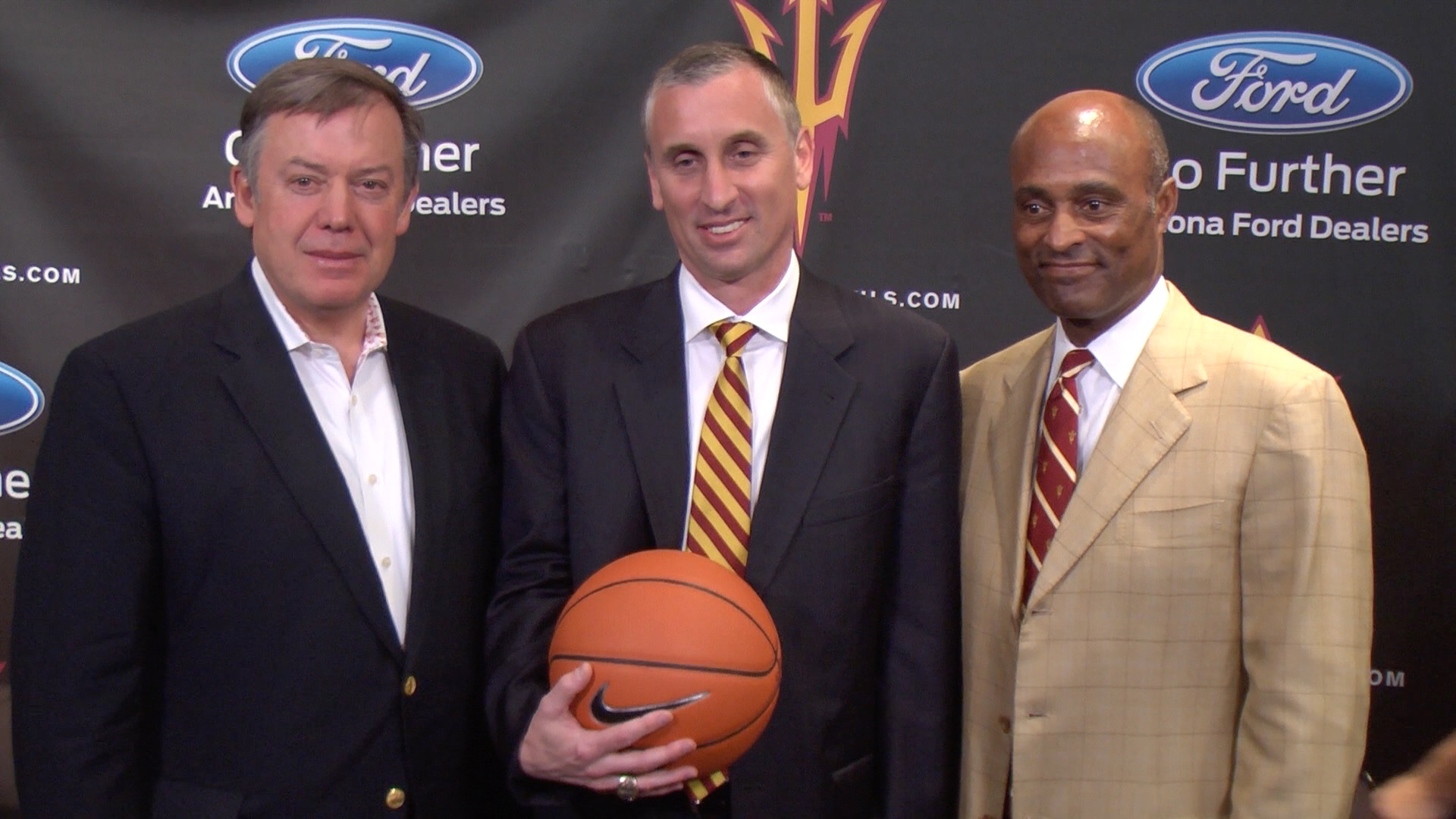 The Arizona State men’s basketball team has hit some bumps in the road.

After a promising start to the year where the Sun Devils notched wins against Texas A&M, Creighton and UNLV, Bobby Hurley’s crew has posted a 4-10 record in the Pac-12, most recently getting shellacked by rival Arizona 99-61 Wednesday night.

According to CBS Sports analyst Clark Kellogg, the dark times will end soon if Hurley is leading the ship.

“They’ve got a winning coach there. He is going to be terrific. It’s just a matter of time – it’s as simple as that,” Kellogg said. “I’ve seen enough to know that he has the ingredients to be an elite coach, and I think he will be. Arizona State is just a little bit away from being a NCAA tournament regular in my opinion.“

Kellogg became familiar with Hurley when he coached at Buffalo. Kellogg’s son played for Ohio University, and it was evident to the basketball dad the future ASU coach was special.

Despite limited time in Tempe, Hurley has already made waves on the recruiting front. Four-star recruits Sam Cunliffe, Jethro Tshisumpa and Daniel Mading gave their verbal commitments to ASU, and the Sun Devils are also in on five-star center Thon Maker, who happens to be Mading’s cousin.