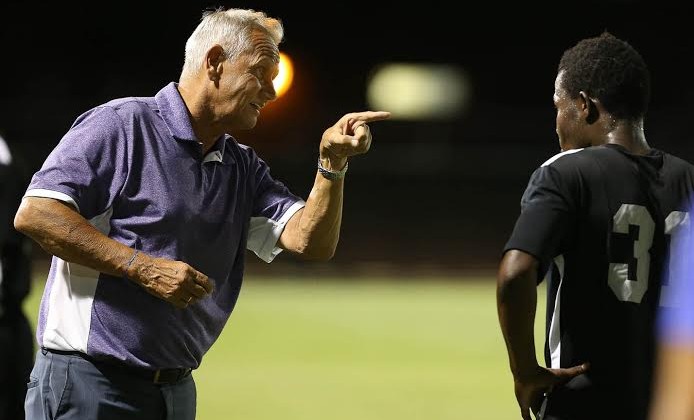 There is a lot of momentum around Grand Canyon University Athletics.

They built a new, state-of-the-art arena and just a few years later, the basketball team is making history with their success on the court this season. GCU soccer is eyeing the same charge with a new facility being built for them which is set to be finished in the coming months.

On Signing Day 2016, GCU signed players to the class of 2016 from all across the world who will look usher in a new era of success. Head coach Schellas Hyndma and his staff were able to sign six players total and some of which have played on the Canadian and United States National teams.

“We are very happy with this recruiting class,” Coach Hyndman said. “The young men who we have added to our program a great examples of how we want to represent GCU. Our entire staff has worked very hard to make sure we build a program that can compete with anyone in the nation, and the addition of these young men is yet another big step in the that direction. This group of players have represented the US Youth National Teams, won Championships, been All-Americans and Gatorade Player of the Year.  They all bring great talent, but also a great desire to work and improve.”

-Musa Morris Demos, Phoenix, AZ, Midfielder – Member of Sandra Day O’Connor High School where he was named Gatorade Arizona Boys Soccer Player of the Year. He is the 74th ranked player in the country via Top Drawer Soccer.Demos was born in Lybia where he lost both of his parents during a Civil War. He then moved to the U.S. from Nigeria with his stepmother.

-Corey Marques, Mississauga, Ontario, Goalkeeper – One of the top Goalkeepers in Canada and member of the Canadian U-20 National Team pool.

-Khadim Seye, Senegal, Midfielder – In 2014, Seye earned NJCAA All-American honors and was named to the All-Tournament team for his play for Monroe College during the NJCAA tournament.

“Our new stadium is only a month or so away from completion, and our fan support from our students is amongst the top in the country,” mentioned  Coach Hyndma. “These new players will join a great group we already have on campus and we can’t wait to get everyone on the field this fall.”