Here are some hi-lights from our most recent conversation (November 4th) with the Fantasy Sports Writer’s Association Hall of Famer.

Who are a couple of names who may be worth taking a look at? “Marcus Mariota might have been dropped because he’s been hurt. He’s got a really good matchup against New Orleans–I don’t have to tell you what they did last week against Eli Manning because it was next-to-nothing. Jameis Winston has been good lately. He really has been. Look at his fantasy points…he’s an option out there, too. [Manziel] who be at the bottom half of my QB2’s in a 10-team league.”

What is Vernon Davis’ fantasy impact with the Broncos? “It doesn’t hurt his value, it helps it because he’s getting out of San Francisco. But he hasn’t scored a touchdown since the beginning of last year. He had two touchdowns against the Cowboys in the opener and hasn’t scored a touchdown since. I’m talking about 2014. I know Gary Kubiak likes to incorporate his tight ends. He does have Owen Daniels there and Virgil Green. They’ve done next-to-nothing, let’s put it that way. I think Davis is worth a roster spot at least, especially at a position that’s a bit thin with so many teams on a bye. I’m sort of in wait-and-see mode…we’ll see what happens. I want to see how they utilize him first.”

Eli Manning or Tyrod Taylor? “I like Eli this week. I liked him last week, although I benched him in one of my leagues for Cam Newton but, you know what, these things happen. Tampa Bay’s defense–it’s not as bad as people think it is, especially on their home field. But, this is also a defense that remember in Week 1 gave up a whole bunch of fantasy points to Marcus Mariota so I am going Eli here.”

Who do you like/dislike this week at running back?  “You start Jeremy Hill on Thursday night. Chris Ivory. D’Angelo Williams. I like Ronnie Hillman, as well. Players I don’t like: Latavius Murray. The Steelers have not allowed a rushing touchdown to a running back at home this year. Melvin Gordon, Alfred Morris. T.J. Yeldon also a guy I’m a bit worried about against the Jets.”

Who’s catching your attention at wide receiver this week? “At wide receiver a lot of validation this week because the match ups are not that great. Emmanuel Sanders hasn’t been that great lately, play him. Amari Cooper bad last week, play him this week. Dez Bryant did nothing last week–he has seven touchdowns in eight career games against the Eagles. Stevie Johnson’s a good play with Keenan Allen out. Eric Decker–Brandon Marshall could be out. Wide receivers to bench: Randall Cobb massive disappointment. T.Y. Hilton tough match up against the Broncos and Jarvis Landry against Buffalo. The Bills have been really tough on number one wide receivers this year.” 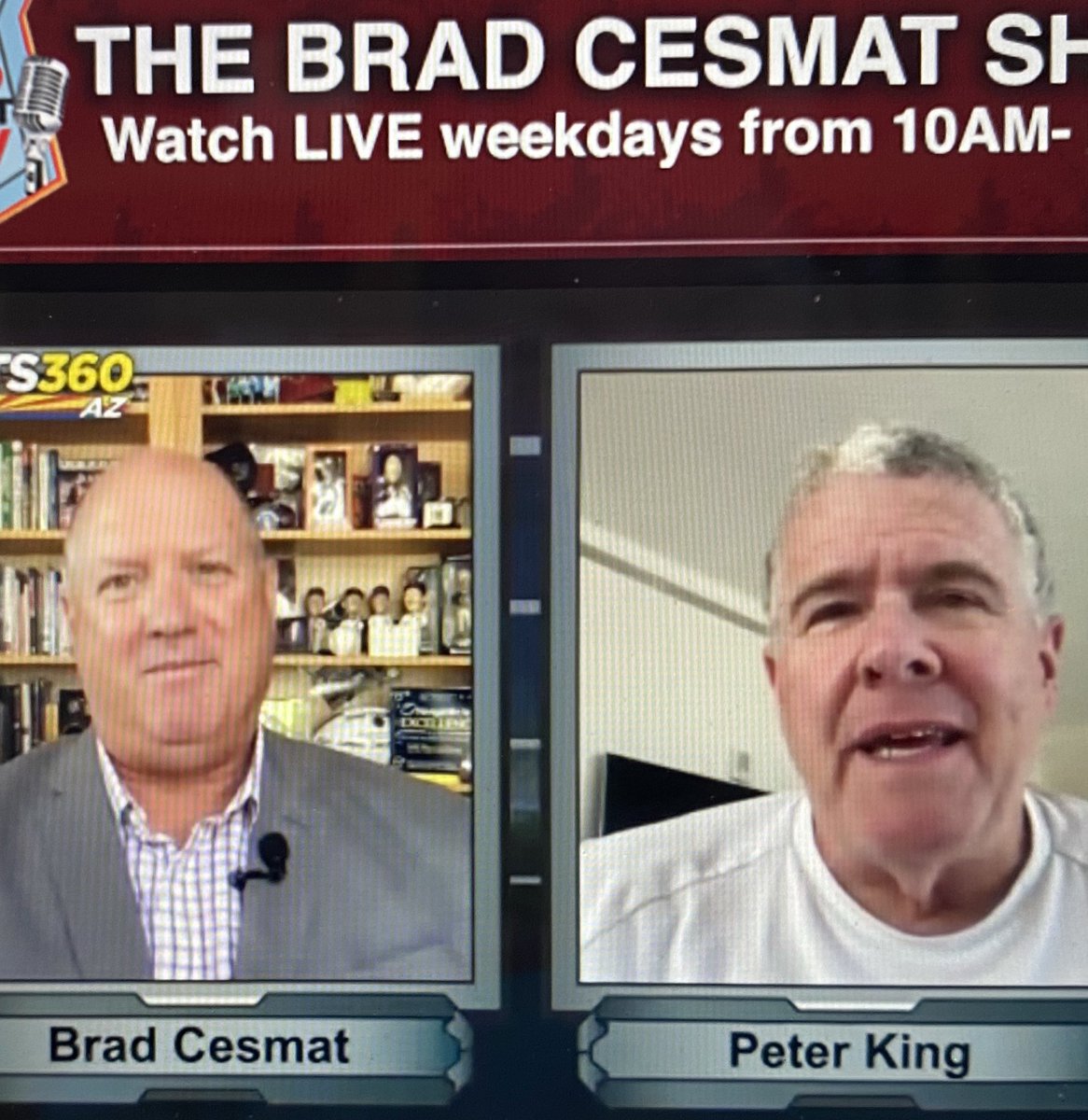