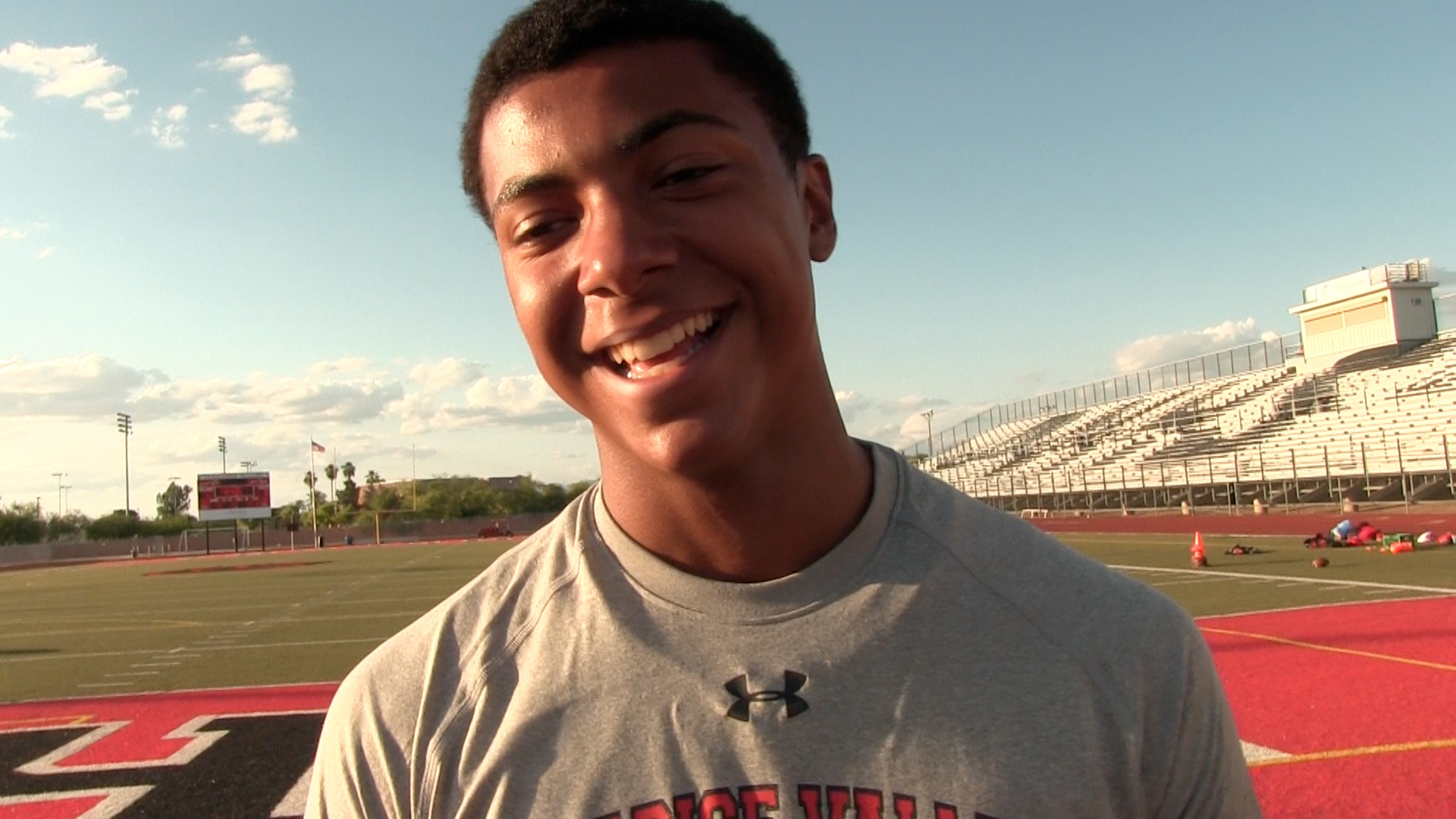 Some offers are just too good to turn down.

After originally verbally committing to New Mexico State the duel-threat quarterback announced Monday afternoon he will attend the University of Washington next fall.

“The coaching staff and the fan base is what sold it for me in the end,” Bridge-Gadd told Sports360AZ.com. “Proud to be a part of the Dawg Family.”

Bridge-Gadd took his official visit to Seattle this past weekend and was on the sideline for the Huskies’ game against the Oregon Ducks.

This weekend was lit!!

The 6’3″, 200-pounder has thrown for over 2200 yards and 25 touchdowns and added 12 more scores on the ground. He is considered a two-star recruit by Scout.com.

Bridge-Gadd along with senior wide receiver Jacob Brown have both been instrumental in the Trojans 8-0 start. PV is currently the top-ranked team in Division III. They hope to stay unbeaten against Goldwater on Friday.

Washington sent coaches to the Valley to watch the PV QB during spring ball. Head coach Chris Petersen is familiar with the Trojans after recruiting Ryan Finley while in the same position at Boise State.