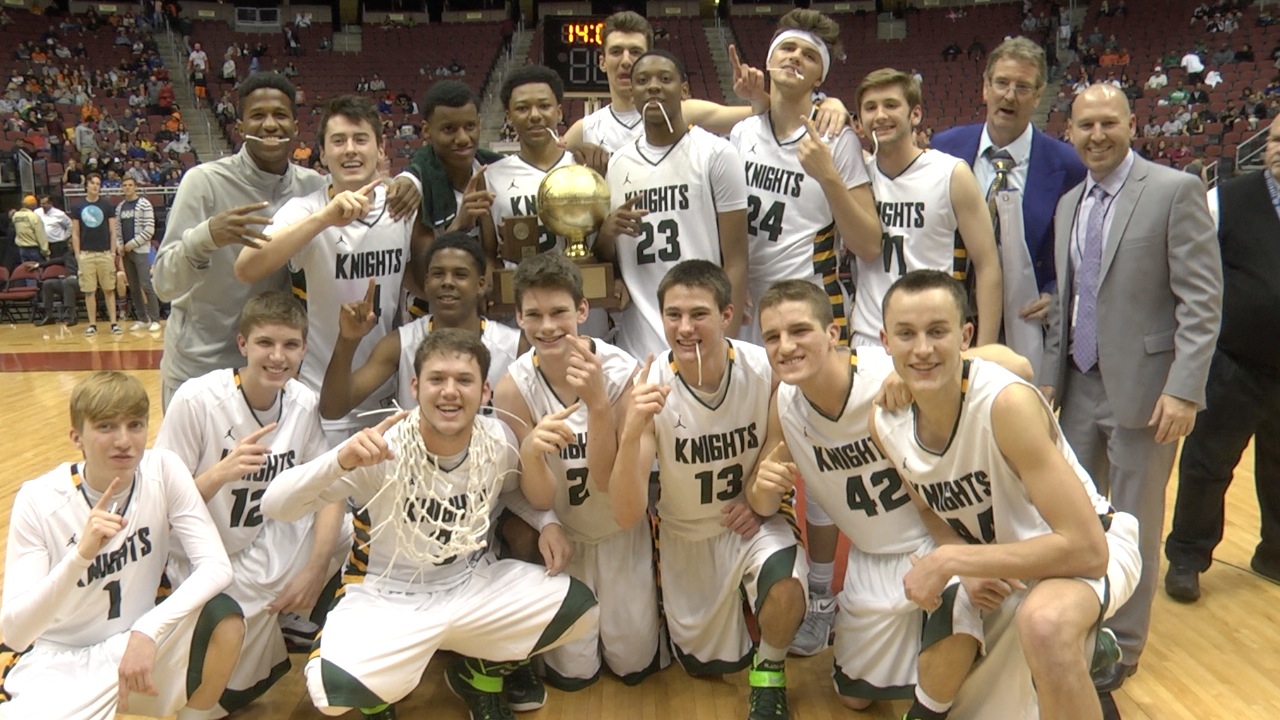 Gilbert Christian’s dynamic duo of Cameron Satterwhite and Mitch Lightfoot are getting their college choices out of the way this week. Sunday night Satterwhite gave a verbal commitment to Loyola-Chicago and Lightfoot may announce his college choice mid-week or this Saturday at the latest.

From my understanding the final three for Lightfoot are Arizona, Kansas, and Stanford in no particular order.

Lightfoot had given a pledge to New Mexico a year ago and Arizona State was his first Pac-12 offer, but he will not be playing in Tempe. Lightfoot is a very impressive player to watch. Love his footwork and intensity. Once his frame fills out, he is going to be a LOAD to handle.

The ultra-athletic Satterwhite had commited to Colorado last January, but tore his ACL over the summer and decided to re-open his recruiting. Satterwhite is having knee surgery today according to his twitter feed.

Thoughts & Prayers to Our Family @lauryn44 & @csatterwhite11 as they have their surgeries today #FamilyStrong pic.twitter.com/iYxYaoiWX0

His 6’11” wingspan makes him a very tough defender. In the open court, he has a Shawn Marion style to his game. Both players are very impressive to watch.