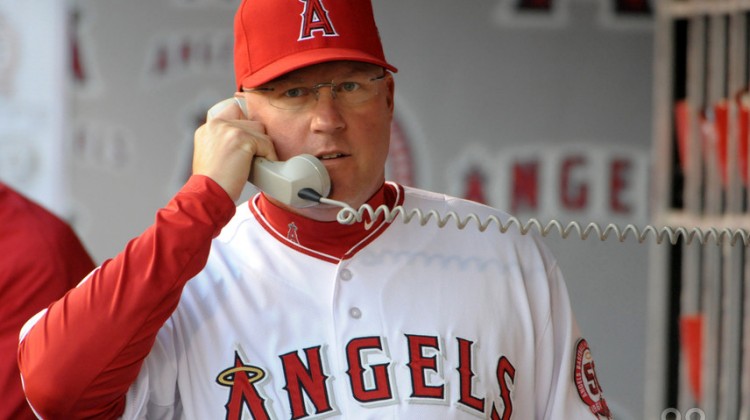 With most of Chip Hale’s staff receiving contract extensions earlier this month, there was a pretty clear picture of who would be leading the Arizona Diamondbacks in 2016.

That picture got a little clearer Wednesday.

Mike Butcher has been named the Arizona Diamondbacks pitching coach.   Butcher spent the last nine seasons with the Los Angeles Angels of Anaheim in the same role, where he led a pitching staff that set franchise records in strikeouts in 2013 and 2014. The Angels collectively ranked 13th in earned run average in 2015 at 3.94, the Diamondbacks held the sixteen spot at 4.04.  This comes after previous pitching coach Mike Harkey was released on October 5th.

Butcher will have to make some decisions in terms of the starting rotation with arms like Pat Corbin, Robbie Ray, Rubby De La Rosa, Jeremy Hellickson, Daniel Hudson, Archie Bradley, Josh Collmenter, Randall Delgado and Jhoulys Chacin among others vying for sports.  Butcher also has a reliable veteran at his disposal to shut the door at the end of games in Brad Ziegler, who is coming off a 30 save season where he posted a 1.85 ERA.

Expect the pitching staff to continue to take shape as the hot stove is just a few weeks away.