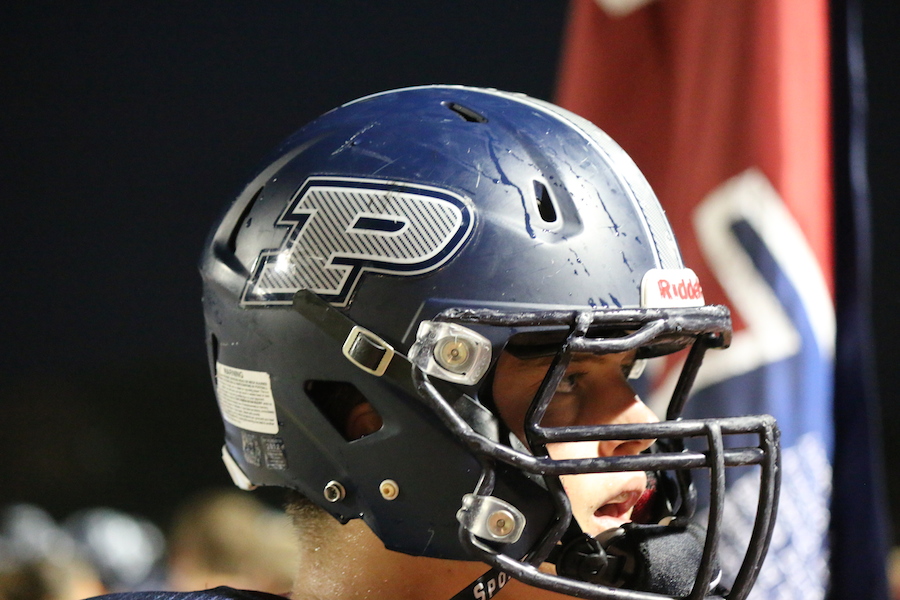 It’s a family affair at Perry High School tonight as the Pumas take on the Mesquite Wildcats.  Father and son will go against each other as Mesquite head football coach Jim Jones takes on his son and Perry head football coach Preston Jones Friday night at 7:00 PM.  Perry comes into the contest 1-0 after beating Dobson last week, 35-7 thanks to a  balanced offense and stout defense.  Mesquite also won their Week 0 game against Millennium.  Quarterback Preston Smith did it in the air and on the ground last week and the Williams twins provide plenty of versatility in the rushing attack, among others.

You can stream the game here.