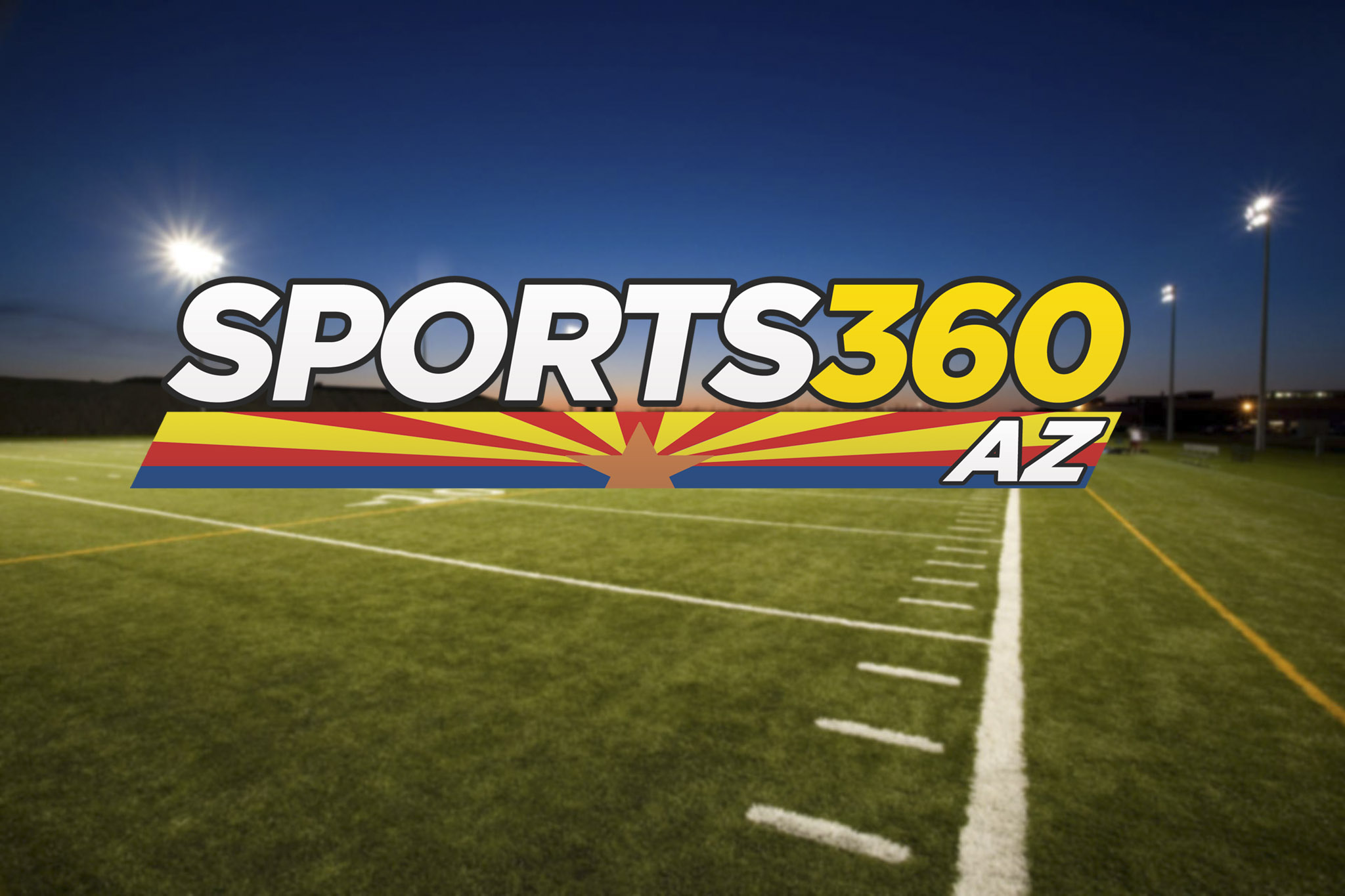 The Arizona Cardinals opened their pre-season with a 34-19 loss to the Kansas City Chiefs Saturday night at University of Phoenix Stadium in Glendale.

1. Palmer Precise…it would be hard for Bruce Arians and the Cards to script a better return for quarterback Carson Palmer. Playing in his first game since tearing his ACL last November, Palmer took the opening possession (his only of the night) and marched the Cards 80 yards for a touchdown and quick 7-0 lead. He completed all four of his throws for 77 yards, including a catch-and-run 57-yard dart to Andre Ellington to the Chiefs five yard-line. “It’s just great to be back with the guys and obviously great to go down and be efficient and score,” the 13-year veteran said.

2. Badge(r) of Honor…safety Tyrann Mathieu has had an impressive camp which spilled over into the first week of the pre-season. The Honey Badger stepped in front of an Alex Smith throw and returned it 26 yards into Kansas City’s red zone setting up a field goal. “Coach (Arians) preaches for everybody to practice how they want to play in the game,” he said. “I’ve been getting my hands on some balls in practice, so it definitely translated to the game (Saturday).”

3. Go D.J, You’re My D.J...first-round pick D.J. Humphries, who returned to camp last week after a knee injury, shook off an in-game dislocated finger and played well at right tackle. He showed physicality in the run game finishing blocks and sealing holes.

4. Different Year, Same Problem…most of the holes Humphries opened weren’t filled by running backs. Arizona’s two-tight end sets struggled against Kansas City. Kerwin Williams was stuffed for no gain on a third-and-one in the first quarter. As a team they finished with 75 yards on 27 carries (2.8 per attempt). I understand it’s the pre-season but don’t forget Arizona was second-to-last in the NFL in rushing in 2014 and dead last in yards-per-carry (3.3). Their longest run from scrimmage was a paltry 22 yards.

5. Safety Dance…Humphries wasn’t the only rookie to impress. 6’5, 305-pound fourth-round pick Rodney Gunther played well and registered a safety dropping Aaron Murray in the end zone early in the fourth quarter off an inside rush. “He blew the gap just like he was supposed to and made a real nice play,” Arians explained after the game. General manager Steve Keim believes the Delaware State product can be a productive player at this level. Saturday was certainly a good start.

Arizona next hosts the San Diego Chargers August 22nd at 7:00.