Something tells me they wouldn’t want it any other way.

Father David Inness is the head football coach at Northwest Christian School. His son Drew is a three-year varsity quarterback who will open his senior season behind center when the Crusaders take on Fountain Hills in their opener Friday night. The 5’11”, 185-pounder accounted for almost 3,200 yards and 38 touchdowns on last season’s 10-3 team.

In many ways Drew’s season never ends. He’s the starting point guard on the basketball team and a standout center fielder/pitcher in the spring. On top of carrying a 4.2 GPA he also finds time to give back to the community.

“I like going to ‘Feed My Starving Children’ down in Mesa,” he explained to Sports360AZ.com. “A friend invited me my freshman year. [We] go down once a month for an hour-and-a-half and pack boxes for kids all around the world who are not getting food on a regular [basis].”

Managing a busy calendar will serve Drew well after high school. He’s hoping to continue his football career and possibly play baseball, as well. Inness has yet to receive any offers but holds interest from Dartmouth, Arizona Christian, Cal-Lutheran and Azusa Pacific. He also has a full academic scholarship from NAU as an option.

“Mentally,” the long-time head coach said when asked where he’s seen the most growth from his son. “He knows what everybody’s doing. He can get everybody lined up. He’s to the point now, nothing is going to panic him.”

The father-son duo is hoping their final season together is a memorable one after coming up short in the playoffs last year falling to eventual Division V State Champion Yuma Catholic in the semi-finals.

“It’s going to be different not being around him and not being coached by him,” Drew Inness said. “I’m excited for [my senior season]…we’re hungry for a state title.” 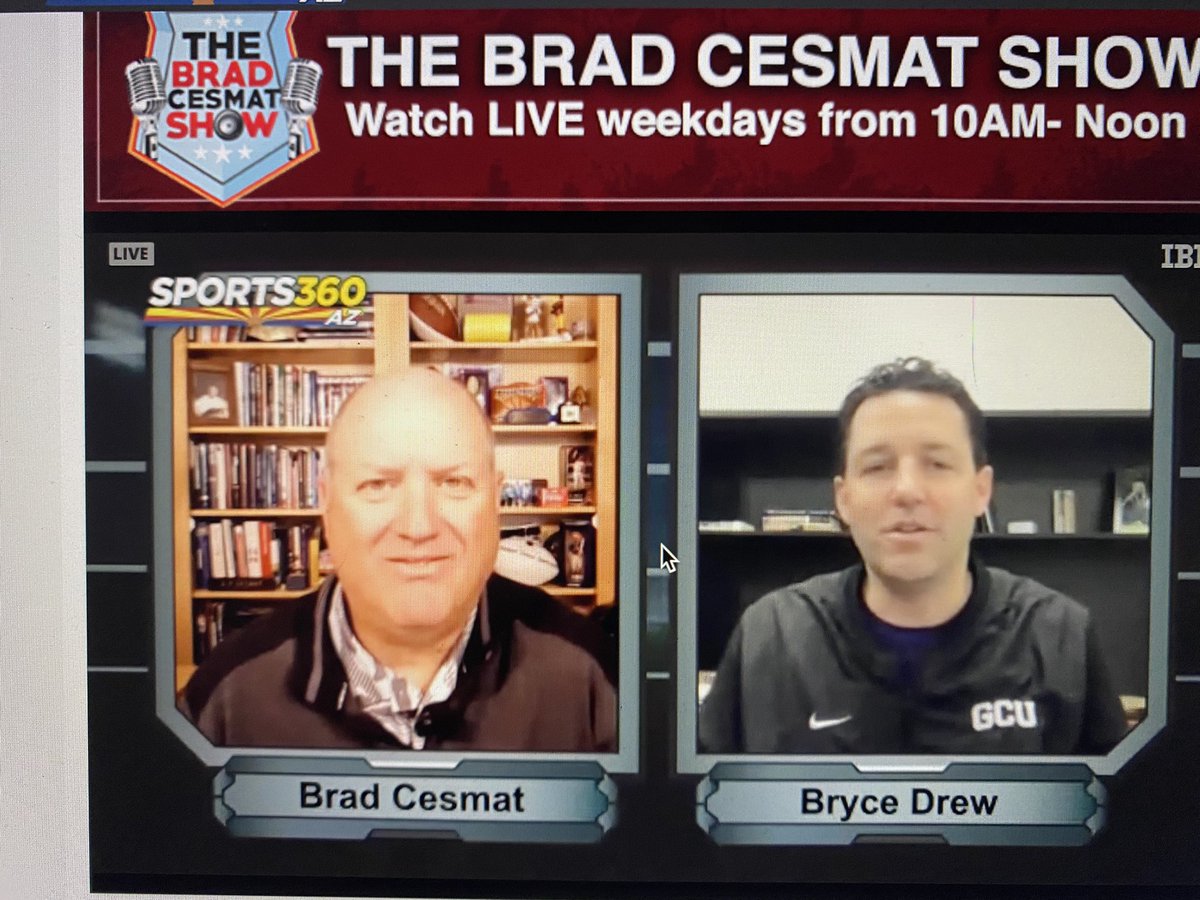