Here are some hi-lights from our most recent conversation (August 18th) with the Fantasy Sports Writer’s Association Hall of Famer.

Most commonly asked question you’re getting right now? “There are a few. One of them is about Ameer Abdullah and where he should be drafted. Another is whether or not you should draft Arian Foster. After Antonio Brown who is the number two wide receiver in fantasy?…because the wide receiver position is really good at the top of it…which wide receiver should be granted that number two position?

What stood out for you from the first week of pre-season? “[I’ll] look at trends. I mentioned Abdullah. He was someone who really shined in OTA’s. Joique Bell is still out and [Abdullah] continues to make plays. He looked good in training camp and into his first pre-season game so he’s someone I’m really starting to like. John Brown you know I love him. Carson Palmer was four-for-four. A guy who I already told you will be a draft bargain. Averaged 17 fantasy points last year under Bruce Arians before he blew out his knee. Then you have some other performances–they raise a little bit of an eyebrow but I don’t think you can count one poor pre-season performance against someone like Jameis Winston. Melvin Gordon wasn’t so impressive but it was their first game…I don’t think that’s going to affect Mike Evan’s value or Vincent Jackson’s because Winston’s only played in that one game in that half.”

Chris Johnson signs with Cardinals…what does this do for Andre Ellington’s role? “I do have a little bit of cause for concern for Ellington’s value. I dropped him a few spots but not drastically–let’s put it that way. He was in my RB2 conversation before C.J. signed and he’s still there but it’s more towards the low-end of it. Early 20’s, late teens depending on what size league you’re in but I don’t know that they brought Chris Johnson in just to be backfield depth. They have Ellington who’s talented but may be undersized and someone who’s had some durability issues. David Johnson is somebody who hasn’t been doing much work in camp because he’s banged up so I just worry that this becomes somewhat of a three-headed monster and even if it’s a two-headed monster, remember Ellington averaged 20 touches a game in 12 games last year. Now you have C.J. and D.J. and you would expect that they’re going to eat into his touches a little bit. So that’s certainly something Cardinal fans and fantasy fans are going to want to watch over the next couple of weeks.”

Aaron Rodgers or Andrew Luck? “Flip a coin. I have Rodgers ranked higher but they’re both amazing. They are on a tier by themselves at quarterback. There is no other quarterback in the league except for Rodgers and Luck that can produce the type of fantasy points that you’re expecting from your QB1, your elite QB1. To me, I don’t draft quarterbacks in the first round. If there were quarterbacks that were worth it, it would be Rodgers or Luck. Russell Wilson probably falls into the fifth-round I would say.” 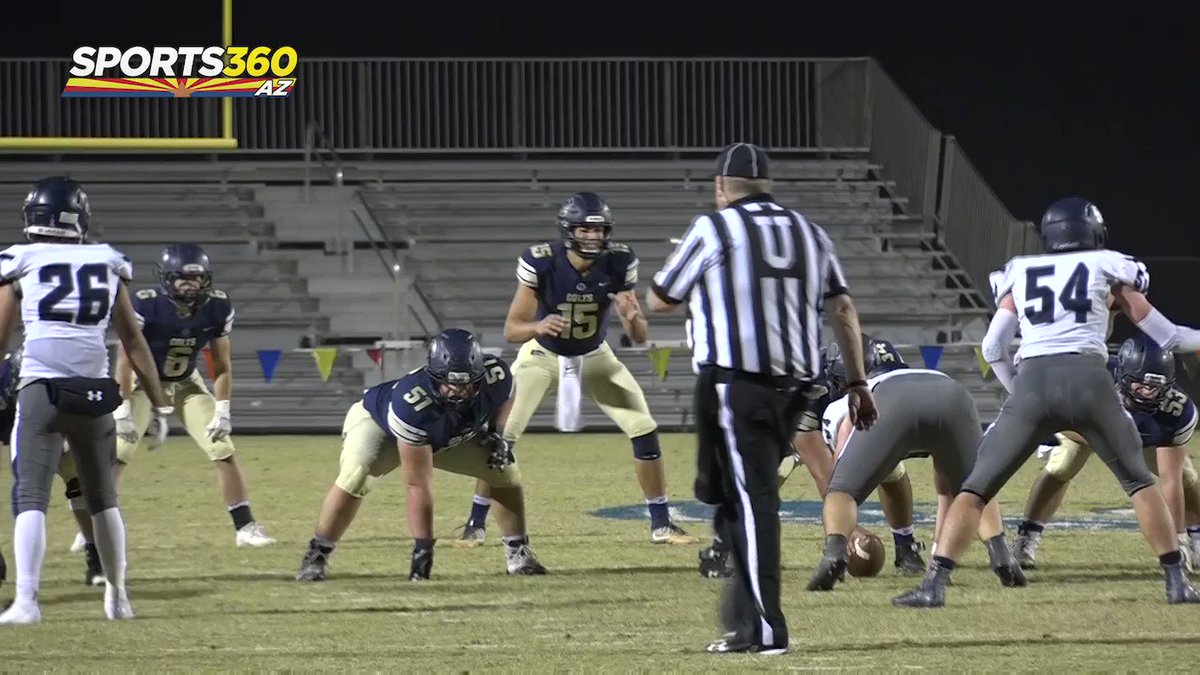