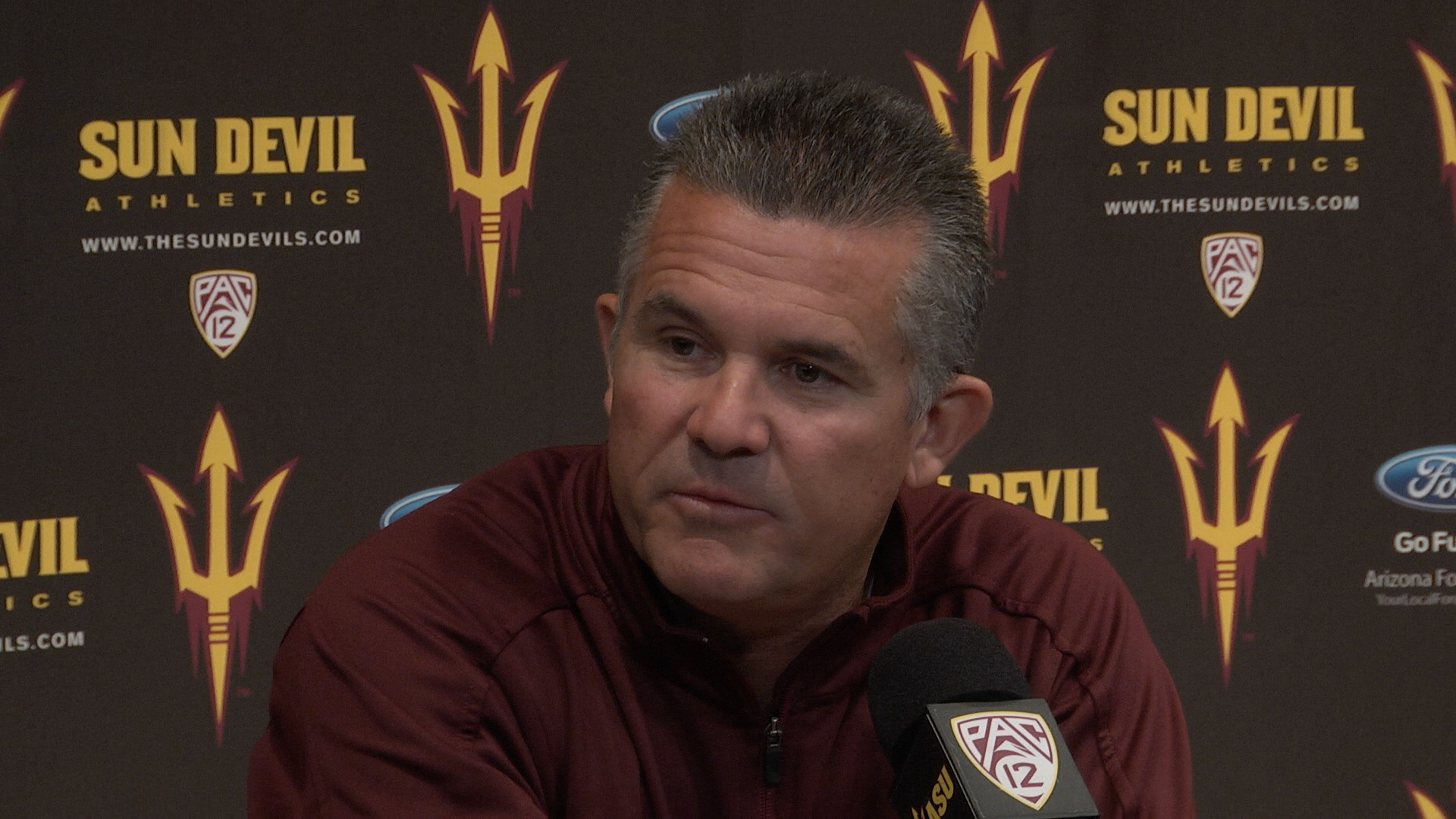 Arizona State football will not have top recruit Davon Durant on the football field this season. In fact, Durant won’t ever put on a Sun Devil uniform.

Head coach Todd Graham told SI.com, “He’s done,” in talking about Durant. “We parted ways. He put himself in that position. It’s a bad deal, but you’ve got to have accountability. We don’t just talk about character and discipline. We live it. Not matter what the legal system does, our standards are high and our guys know that. They know they’ve going to be held accountable.”

Durant pled guilty in May to a misdemeanor count of disorderly conduct from an arrest in March after he was accused of domestic violence.

Durant was considered the top JC linebacker in the nation last season and was rated as a five-star recruit.