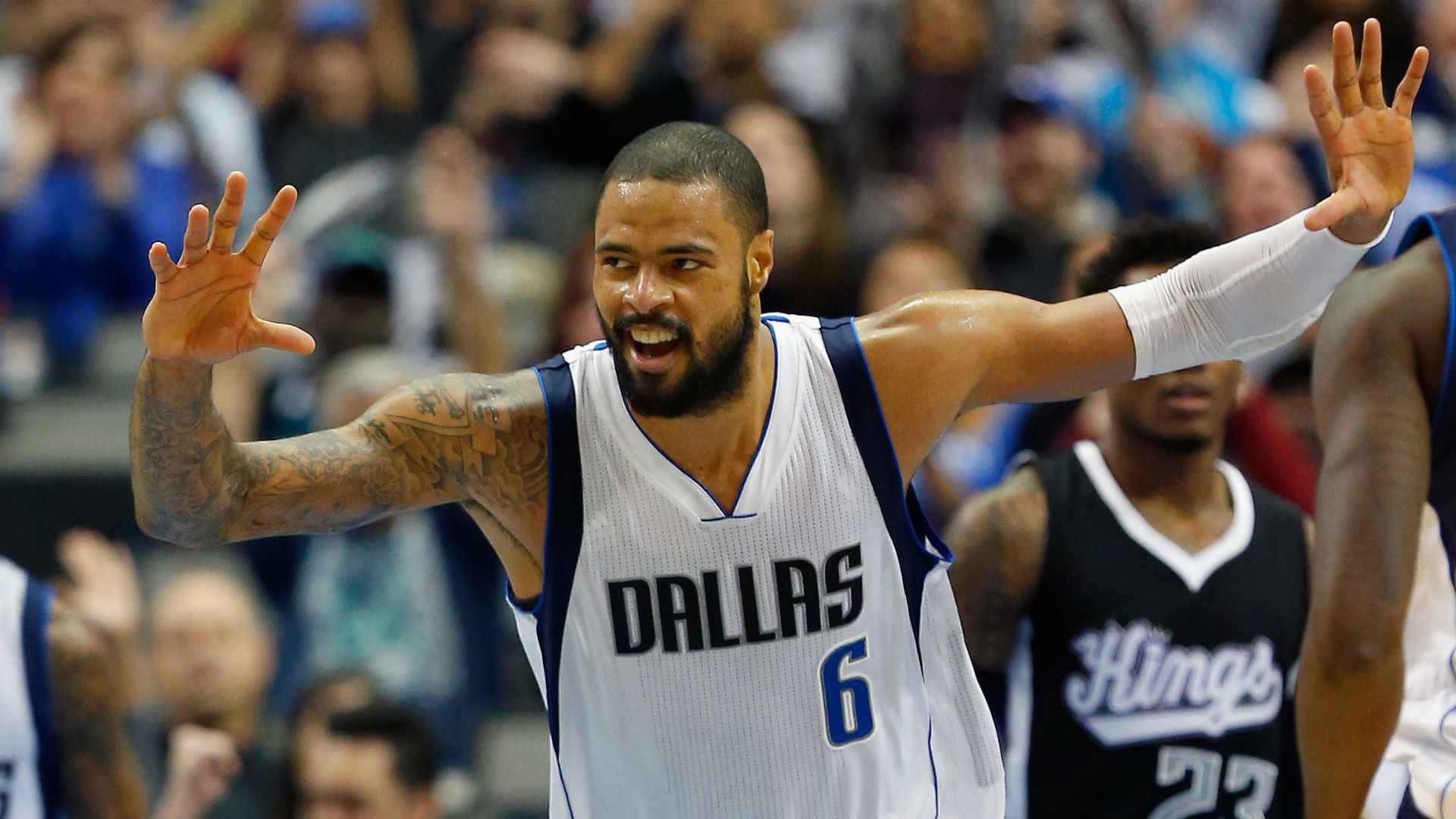 Since missing the playoffs for the fifth consecutive season the Phoenix Suns promised they’d be active in free-agency this summer.

Wednesday they kept their word.

First, they re-signed restricted free-agent point guard Brandon Knight who they brought over in one of their many deadline deals in February. The 23-year-old was hurt for part of last season after coming over from the Milwaukee Bucks. The contract is worth $70 million over five years.

The 7’1, 240-pound Chandler who played last season for the Dallas Mavericks (his second stint), could essentially take the place of free-agent rim protector Brandan Wright who came over in a trade with the Boston Celtics in early January and Wednesday afternoon signed a three-year, $18 million deal with the Memphis Grizzlies.

The 32-year-old brings a wealth of experience and a winning background. Chandler averaged double figure points (10.3) and rebounds (11.5) last season and was a key piece on the 2011 Mavs’ championship team. The Suns are hoping he also brings stability and respect to a young team in need of direction.

The Suns are also hoping Chandler’s impact can help them land one of the NBA’s biggest free-agent catches this summer.

Sources: The Suns walked into meeting with LaMarcus Aldridge moments ago, armed with Tyson Chandler and his agreed upon multi-year contract.