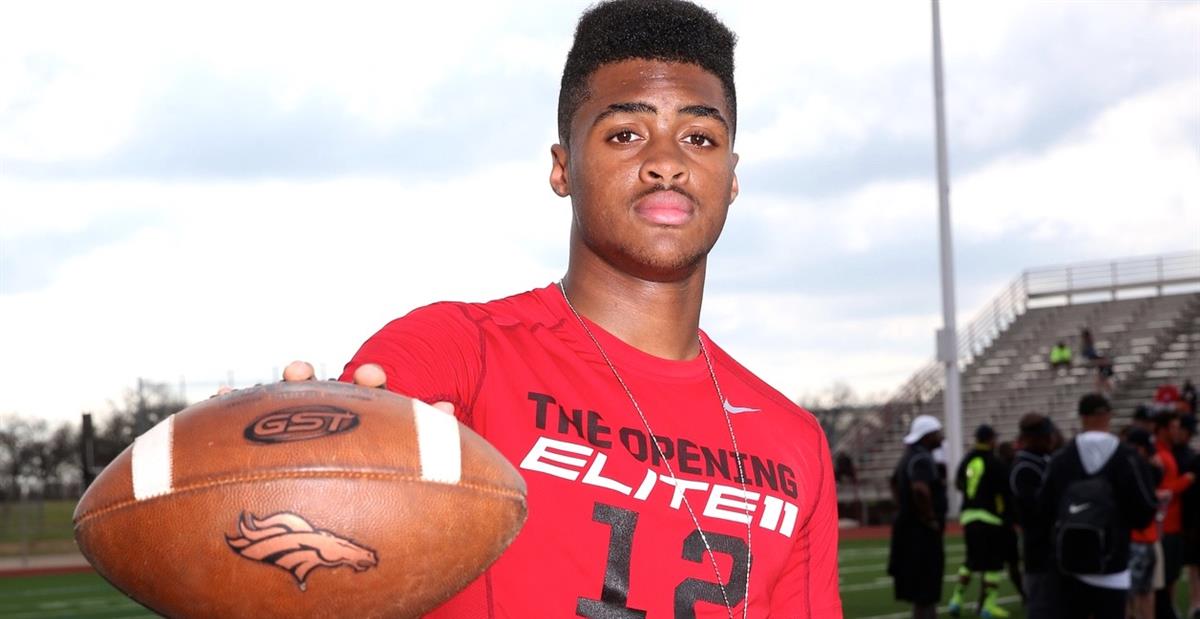 The Arizona State Sun Devils already have a win in Houston and they have not kicked off for their 2015 season opener against Texas A&M.

Four-Star quarterback Dillon Sterling-Cole has announced that he has verbally committed to the Sun Devils for the class of 2016.

Check out highlight videos below

The Sun Devils beat out the Aggies, the Florida Gators, Mississippi State and Houston for the 6’3″ 191 lb 2015 Elite 11 alumnus.  It’s also fitting the Devils picked up a man touting a @PassDMC twitter handle two days before Adidas unveils the team’s new uniforms.

As the #16 overall quarterback according to Scout, Sterling-Cole was the priority for the Sun Devils this offseason.

Very importantly, Dillon Sterling-Cole was ASU’s top QB target for many months per sources close to process. In fact, its lone top target

Now that they have nabbed their top target, the Sun Devils can start looking to Sterling-Cole’s teammates as their next targets.

This is Todd Graham’s 11th commitment for the 2016 class.