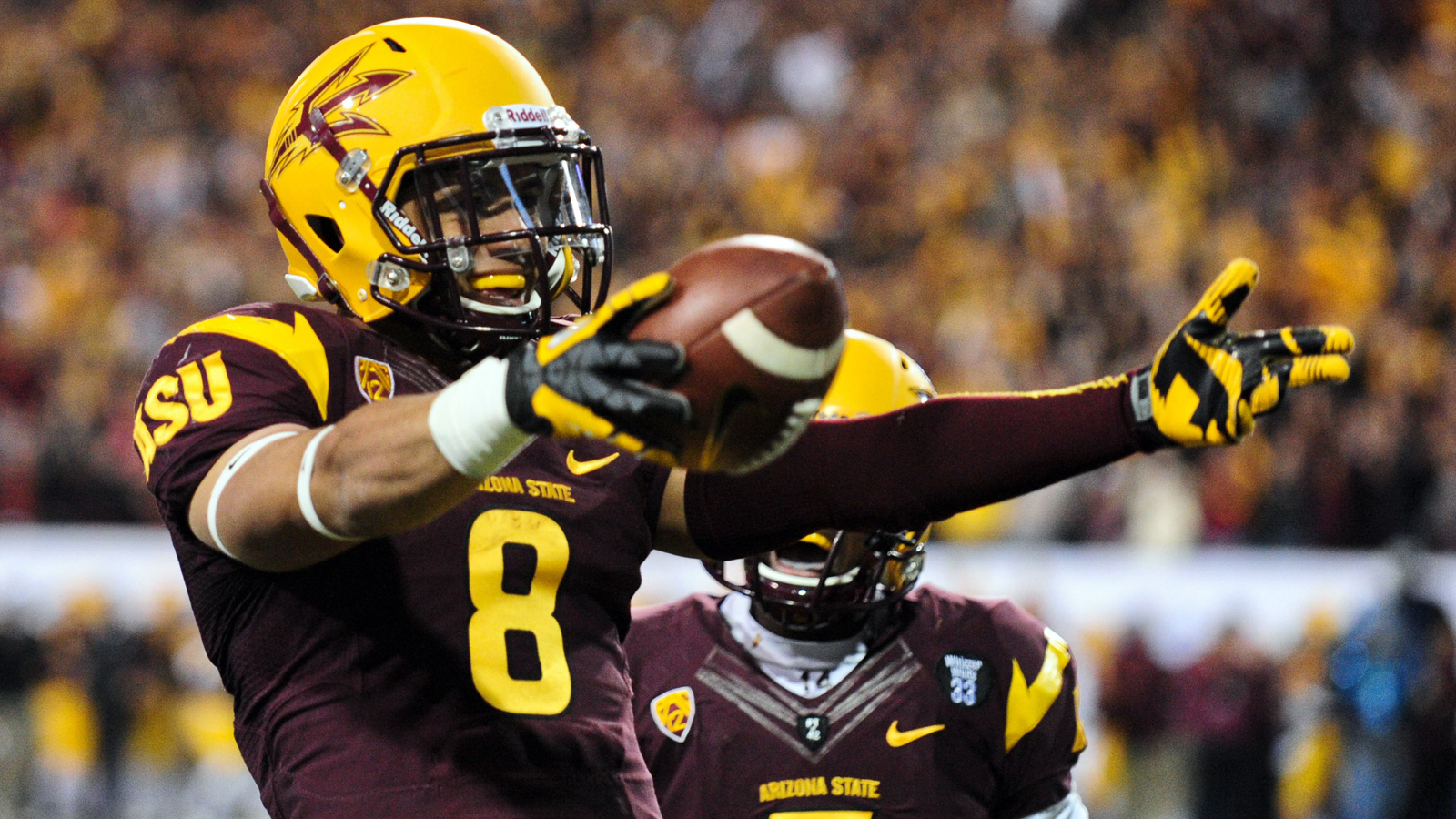 Many believe the Pac-12 South this football season will resemble a holiday feast.

Plenty of teams looking to eat in what many have called the most balanced and top-heavy division in the game.

The resurgence of the Arizona schools (who have claimed the title the past two seasons), paired with annual heavyweights USC and UCLA and the ever-improving Utah promises to make 2015 one of the most difficult to predict. Each team possesses skill and speed on both sides of the ball but one, according to a well-respected insider, has just enough to get it done.

“ASU has been my pick so far to win the South,” FOX’s Stewart Mandel told Sports360AZ.com’s Brad Cesmat in a recent phone interview. “I see an Oregon-Arizona State [Pac-12] Championship Game…ASU has a nice little track record under Todd Graham right now.”

Said track record includes back-to-back double-digit win seasons and a program resurgence which has led to several impact recruits and facility improvements in Tempe. It’s also changed the tune of people around the sport who have suggested the Sun Devils didn’t exact bring the heat, so-to-speak.

“They’re a team I feel has the potential and has had the potential to be better than they are, to be a playoff contender,” Mandel explained. “I don’t think that’s unrealistic.”

What Mandel also doesn’t believe is unrealistic is any one of five teams hoisting the Pac-12 South trophy in the coming months. Even annual bottom-feeder Colorado is expected to show improvement this season.

“The South is so deep,” he said. “I can see five of the six teams winning that division.”

Grab the knife and fork. 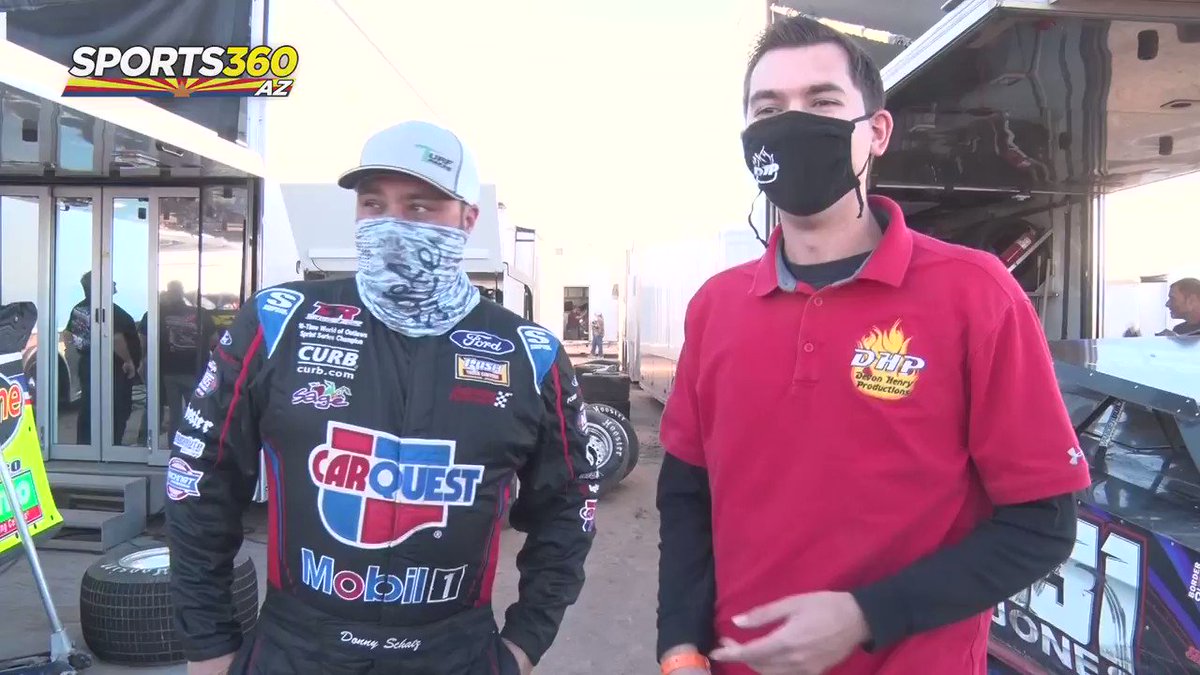 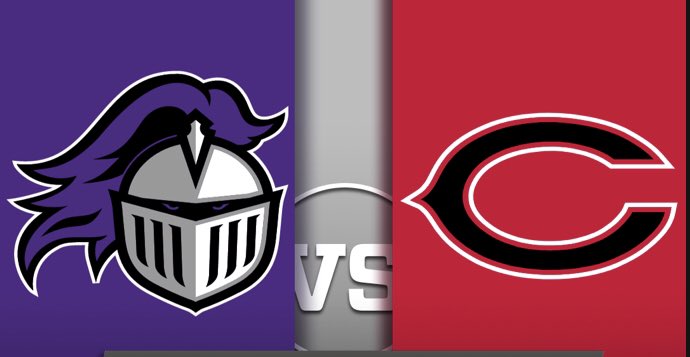