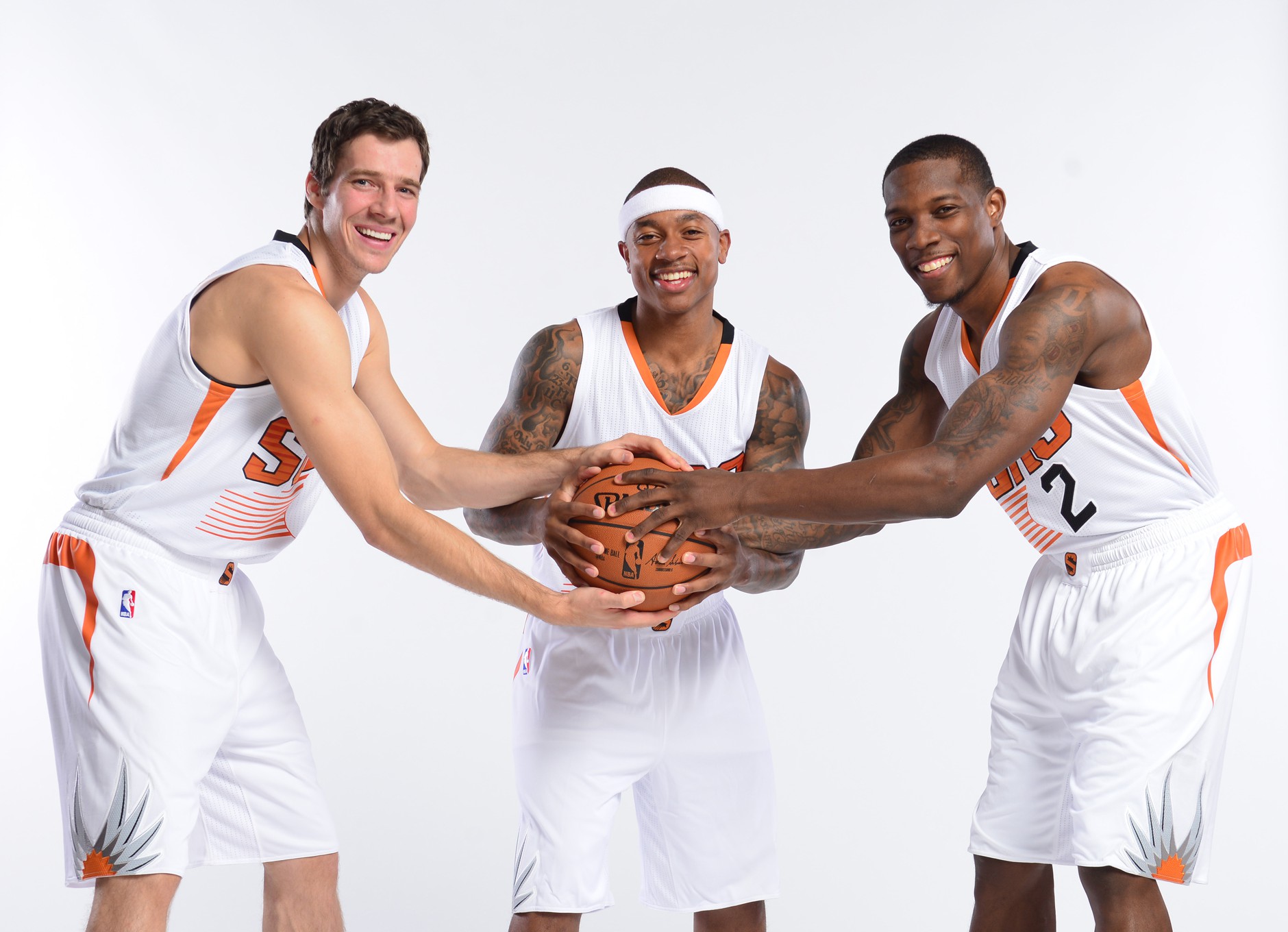 As was the case a year ago…the Suns are setting quickly in early April.

A playoff berth was commonplace when Charles Barkley called the Valley of the Sun his basketball home.

The players, coaches and times have changed over the past two decades with the west being loaded with deep, talented teams.

“Jeff didn’t start sucking as a coach at the end of this year,” Barkley told Sports360AZ.com’s Brad Cesmat in a phone interview Tuesday morning. “Jeff did a terrific job. I bragged about the Suns all last year. I thought they were doing a good job. I thought they were going in the right direction…they made this thing a train wreck.”

“They really screwed this thing up, man,” Barkley explained. “I feel bad for the fans. I live in Phoenix so I get to watch them…they trade Dragic and I’m like, ‘are you kidding me?’ That’s just stupid.”

Making matters worse for the Suns’ dimming playoff hopes is only two of their final seven games are at Gila River Arena.