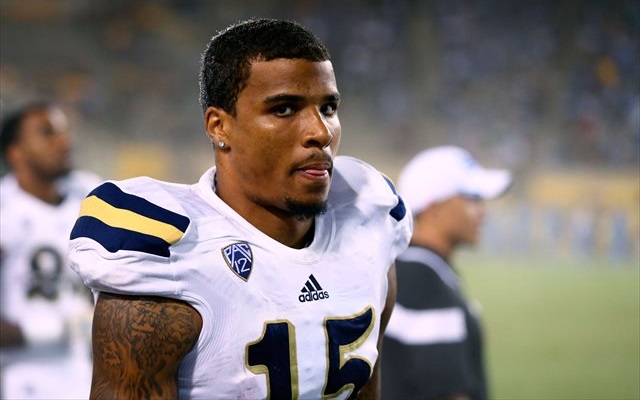 Arizona State football received a rarity in college football on Monday night. Wide receiver Devin Lucien decided that he
will transfer from UCLA to Arizona State.
Not often that you see a player move within the same conference.
Lucien is transferring as a graduate student, making him immediately eligible for the Sun Devils.
In 2014, Lucien started five games and caught 29 balls, third most on the UCLA team. ESPNs college football insider Joe Schad added more…

Lucien said the ASU coaches feel he can help fill void this season as a graduate transfer. Lucien said he is close with QB Mike Bercovici.