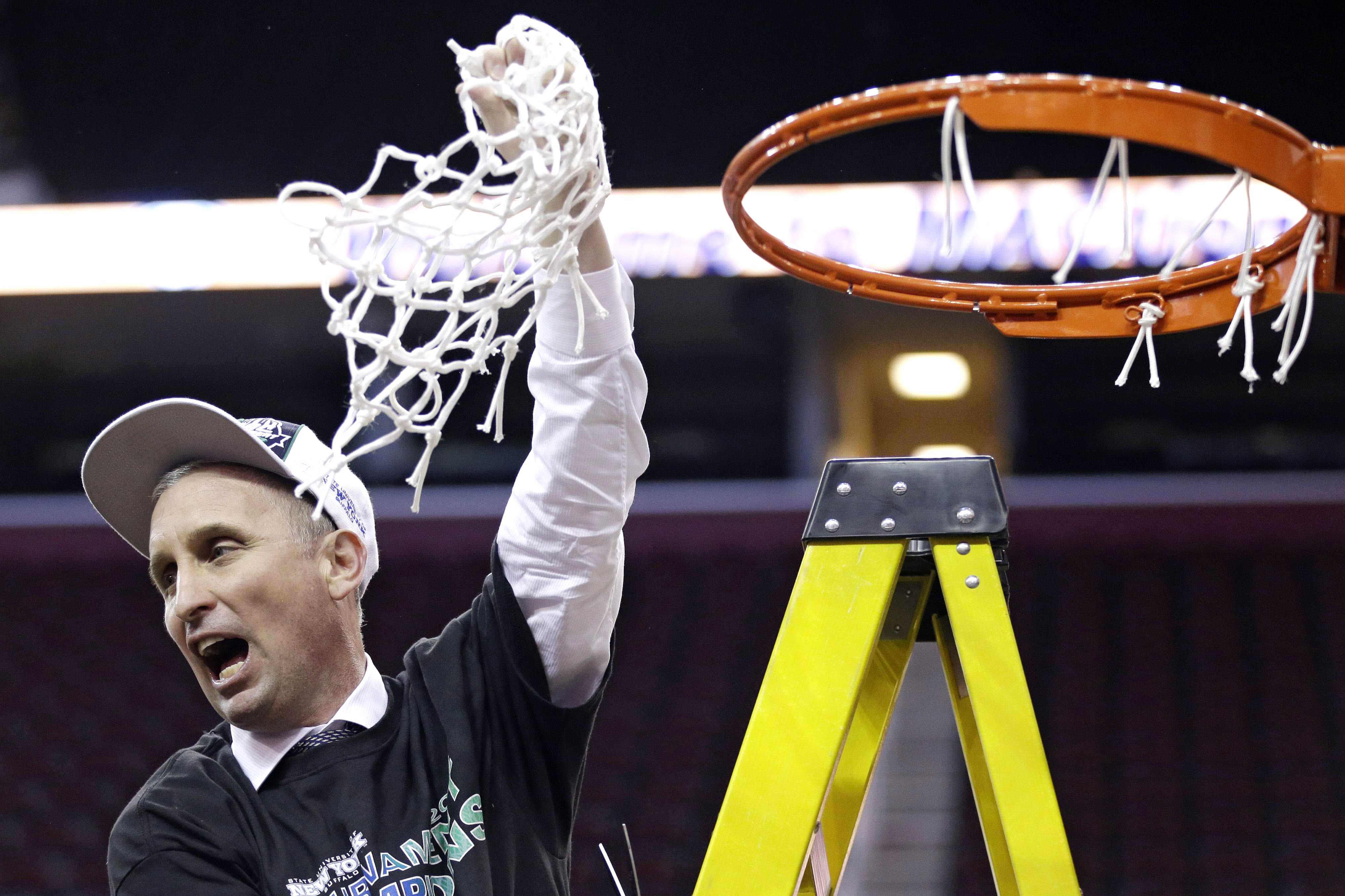 In life it’s not always where you start but where you finish.

After missing out on initial target Jeff Capel, ASU confirmed via email they have hired another former Duke star guard, University of Buffalo’s Bobby Hurley as their new head men’s basketball coach. Hurley succeeds Herb Sendek who was fired on March 24.

“We have a leader who, along with our university and our community, is committed to helping Sun Devil Basketball thrive,” Anderson said in a released statement. “With Bobby at the helm, we will provide the necessary resources to compete within our state, our conference and across the nation. We are intent on becoming an elite men’s basketball program.”

I am thrilled to welcome @BobbyHurley11 as our new @SunDevilHoops head coach!

Hurley, a former All-American and two-time NCAA champion point guard just completed his second season with the Bulls leading the Mid-American Conference Champion to a 23-10 record and NCAA Tournament appearance.

“Bobby is energetic, passionate and tough, and his contagious competitive fire will bring unmatched vigor to our men’s basketball program,” Anderson explained. “A teacher, first and foremost, he is a proven winner as both a player and a coach, and understands the steps it takes to be a champion.”

Hurley finished his career at Buffalo with an impressive 42-20 mark, winning the East Division title both years at the school.

“In Bobby Hurley, we have found a top flight coach who will take our basketball program to the next level and a mentor who will foster academic success among all of our student-athletes,” ASU President Michael Crow said in a statement. “We want our Sun Devils to win on the court and in the classroom; we want their experiences on campus to prepare them for life beyond their athletic careers.”

The son of legendary New Jersey preps coach Bob Hurley, Sr., Bobby Hurley played six seasons in the NBA despite a near fatal car accident midway through his rookie season in 1993.

Hurley released this statement about being named the new ASU Head Coach: