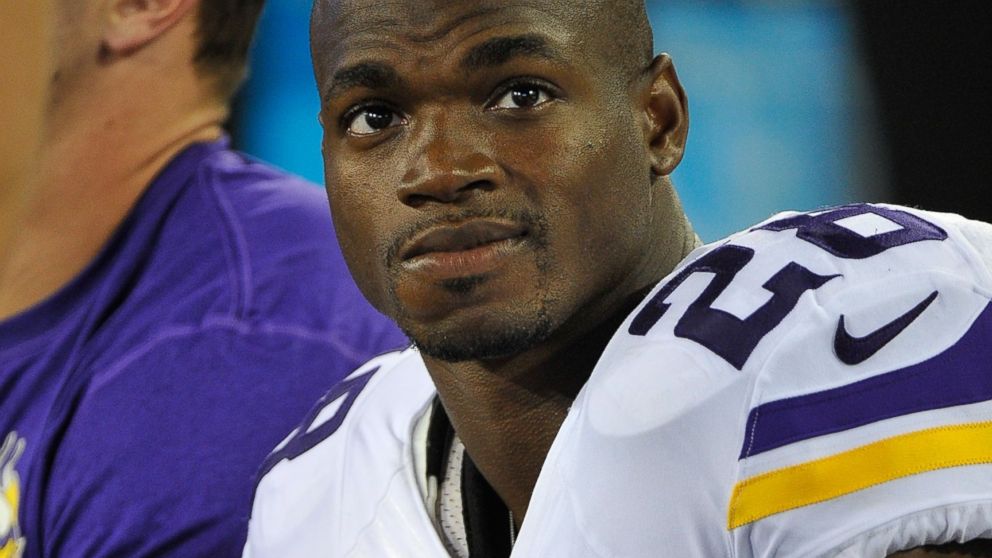 Adrian Peterson of the Minnesota Vikings was advised today that effective tomorrow he is reinstated as an active NFL player and may participate in all scheduled activities with the Vikings.

In a letter from Commissioner Roger Goodell, Peterson was informed that he is expected to fulfill his remaining obligations to the authorities in Minnesota and Texas, as well as the additional commitments Peterson made during his April 7 meeting with the commissioner regarding maintaining an ongoing program of counseling and treatment as recommended by medical advisors.

Beyond the requirement to comply with his court obligations and plan of counseling, Peterson was reminded that his continuing participation in the NFL depends on his avoidance of any further conduct that violates the Personal Conduct Policy or other NFL policies. Any further violation of the Personal Conduct Policy by Peterson would result in additional discipline, which could include suspension without pay or banishment from the NFL.

Peterson was suspended without pay last November 18 for the remainder of the 2014 NFL season for violating the NFL Personal Conduct Policy in an incident of abusive discipline that he inflicted on his four-year-old son last May. Peterson pled no contest on November 4 in state court in Montgomery County, Texas to reckless assault of the child.