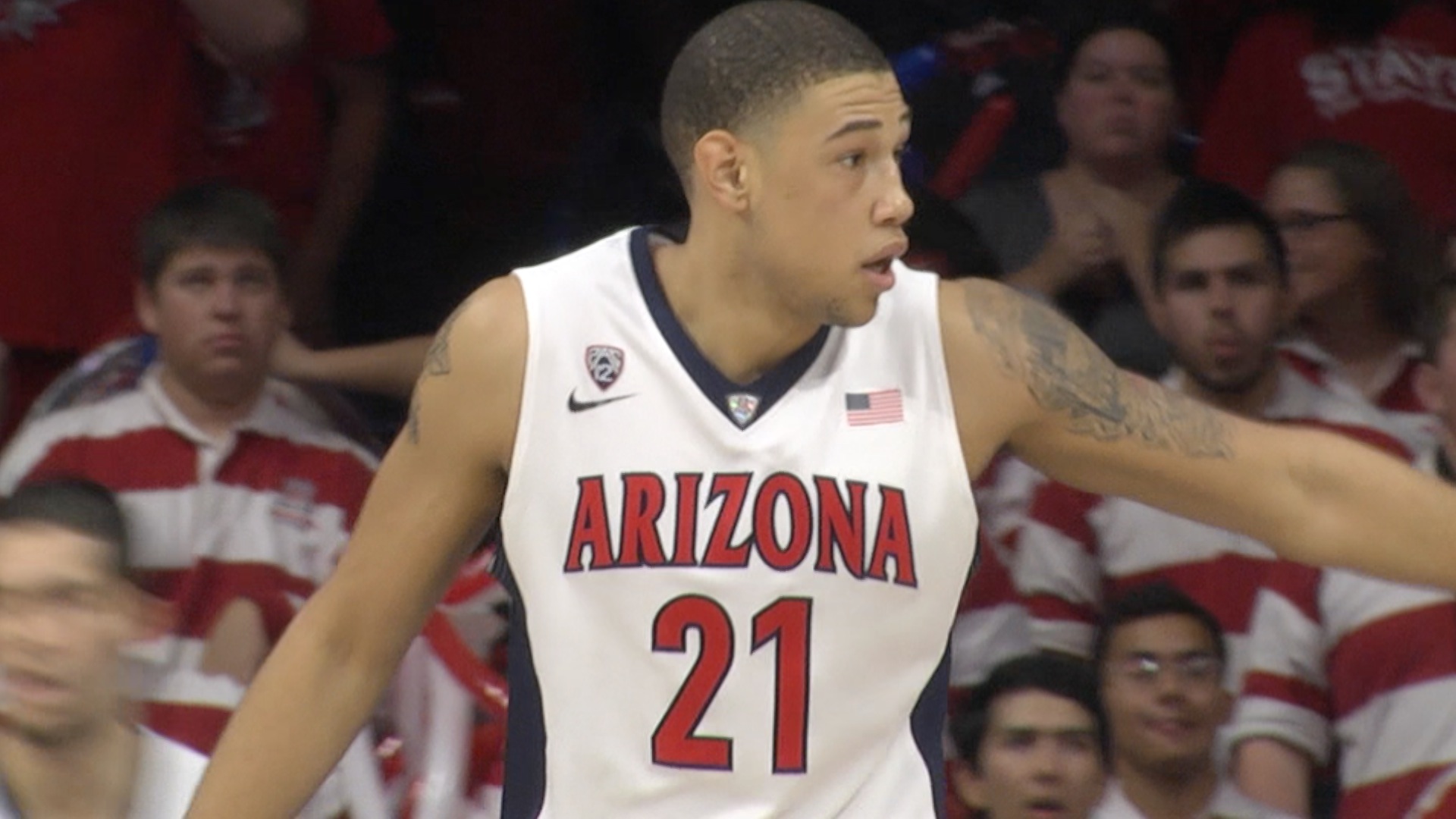 The second member of the Arizona Wildcats starting five from the 2014-15 season has officially announced that they are headed to the NBA.

Junior Brandon Ashley on Twitter made the following statement:

After giving it much thought and talking with my mother and coaches I have decided to enter the NBA draft. I am very proud of my time at…

Arizona, especially of the success I've had with my Wildcat brothers over the last three years. I want to thank Coach Miller, the coaching..

staff, the administration, the fans and the city of Tucson for an incredible college experience and unforgettable support. During my time…

for me to make the move to the NBA and I will continue to be one of the hardest working guys out there until I fulfill my….

lifelong dream of playing at the highest level.

Ashley was playing the best basketball of his career in the 2013-14 season as a sophomore as the Wildcats won their first 21 games of the season. In game 22, Ashley went down with a severe foot injury which sidelined him for the rest of the season.

2014-15 was a bounce back year for Ashley as he returned to the Arizona lineup. It took him a little while to gain consistency but really got back into form when it mattered most, down the stretch of the Wildcats’ run through March. He was second on the team in scoring (12.2), third in rebounds (5.8) and was second in field goal percentage among starters at 51%.

He was huge down the stretch of Pac-12 play, especially in the Pac-12 tournament where he was named the tournaments Most Outstanding Player.

Ashley showed an ability during his tenure at Arizona to be able to shoot the mid-range and three point jumpers. He will be at his best at the next level at the wing position so that ability to shoot will be vital and will need more consistency. He also showed the ability to make plays in the post. His combination of length and athleticism should be seen as an asset to teams at the next level.