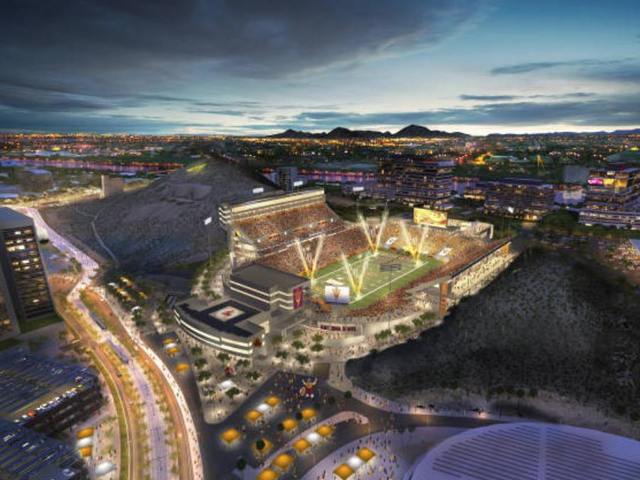 Arizona State released a revised look at the reinvention of Sun Devil Stadium on Tuesday evening that shows what the final design plan reflects following the approval of the budget by the Arizona Board.

Phase 1, which will be completed by August 2015, includes the removal of a majority of the existing loge structure in the southwest and southeast corners of the stadium as well as the demolition to the upper deck of the northeast end zone. The area cleared by the removal will be redeveloped in a configuration that is dedicated to students for seating and standing, enhanced concessions, food service, restrooms and dedicated student entrances to the stadium.

Superman @TheFast49 put on a dominating performance on Sunday night to claim his second @Keyser_Integra @WildWShootout championship & $38,000 in bonuses. 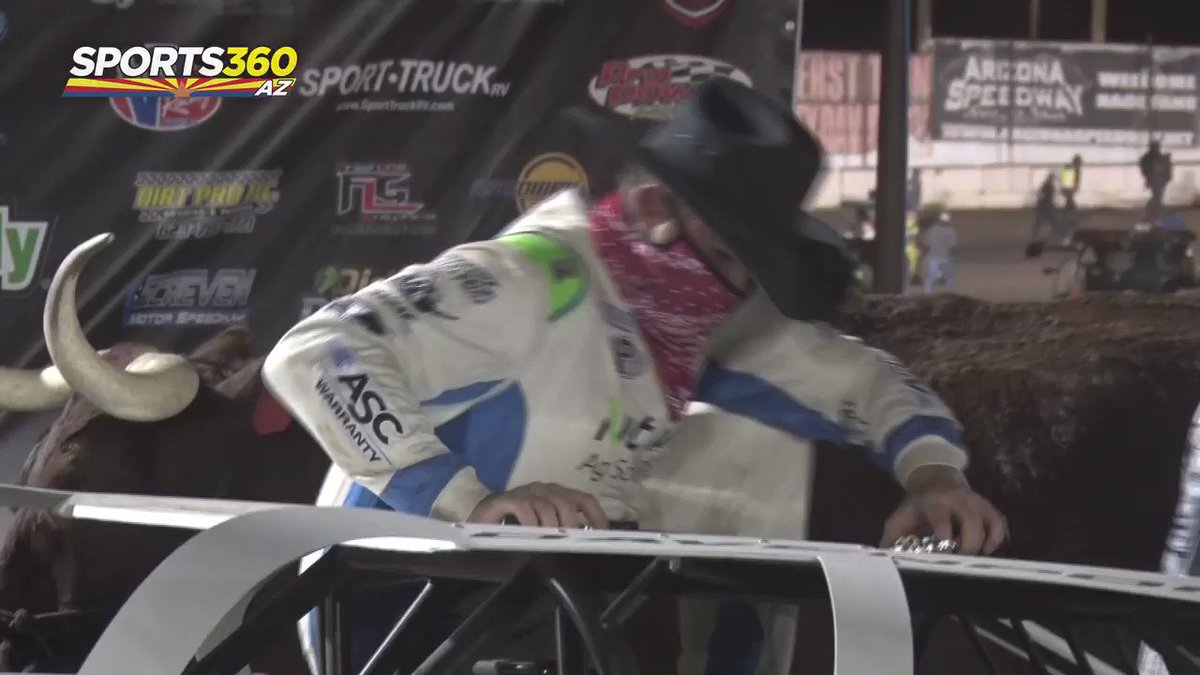