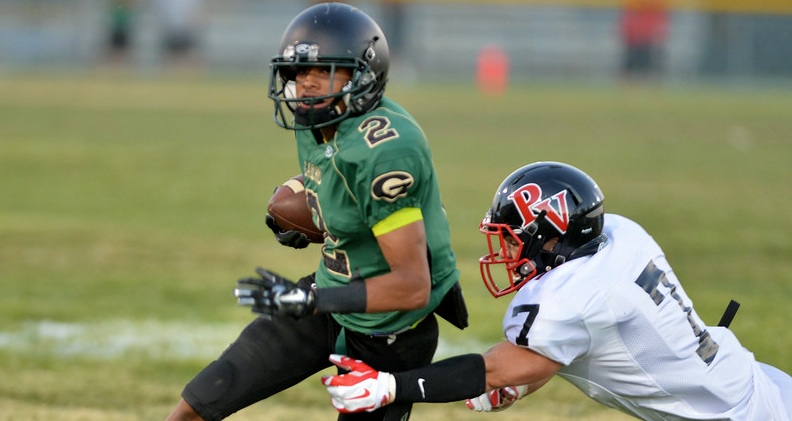 Rich Rodriguez mentioned it on National Signing Day 2015 and reiterated it on Monday after spring practice. He believes in todays world of recruiting, unofficial visits have become more important than official visits.

“Our biggest challenge is getting guys on campus,” said Rodriguez after practice Monday. “If we get them on campus, our success rate is extremely high. Our coaches work like crazy just getting them here with their class schedules and tying everything up with the ability to get here. It’s always a lot nicer than they expected which is a good thing. It’s the busiest time now for the unofficial visits. They are becoming more important than the official visits. They are taking place now and next month, and the month of May and June with camps. The unofficial visits are becoming way more important and so all your recruiting is shifting towards that focus.”

Monday ended up being a classic example of this notion. One of the unofficial visitors Arizona had on campus on Monday was three star (according to Scout.com) running back out of Narbonne High School, Sean Riley.

While on his visit, the Wildcats offered him.

Just three hours later while on his official visit, he made a commitment in return. Proving Coach Rod’s notion of an “extremely high success rate” getting a player on campus.

Thank you to everyone involved in my recruiting process,I've just COMMITTED to the University Of Arizona #BearDown?? pic.twitter.com/zufqVpzDem

The playmaking 5-6, 165 pound back from Harbor City area of Los Angeles, CA is a very skilled back which fits the mold of the Arizona offense. For Narbonne last season, he averaged just under eight yards per carry totaling 1250 yards and nine touchdowns on 158 caries on the ground. He also showed his ability to make plays out of the back field as he had 37 catches for 577 yards and four more touchdowns. He also took two kick off’s back for a score in his junior season as well.

Riley had three other offers in addition to Arizona from San Diego State, Utah and Wyoming. He becomes the fourth commitment for the Wildcats for the class of 2016  joining DT from Salpointe Justin Holt, Texas running back Trevor Speights and quarterback Khalil Tate from LA.

Also on Monday, the Wildcats made an offer to a familiar name, Keyshawn Johnson Jr.