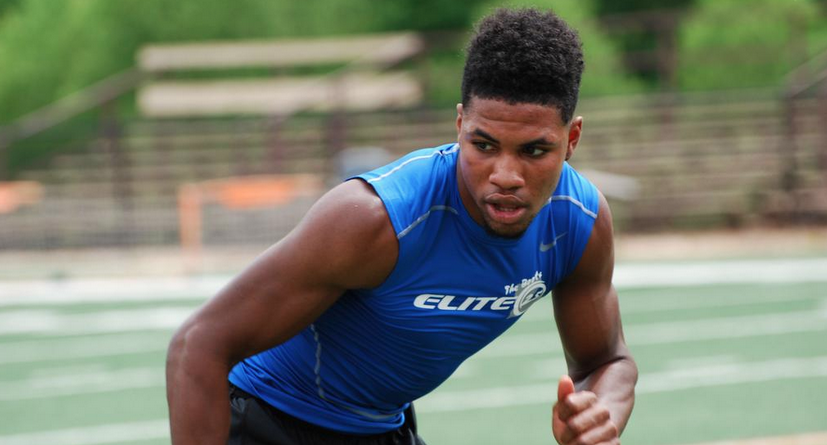 Patience is a virtue.

While they may be (Sun) Devils, Todd Graham and co. received a big payoff for their patience, as 3-star wide receiver recruit Terrell Chatman signed his letter of intent to play for Arizona State.

Chatman was originally a verbal commitment to Miami, but both ASU and TCU were making a strong push after the Louisiana receiver. Signing Day came and went, though, without a decision from Chatman.

I’ll be making my decision tomorrow, I’ve just been torn between my choices and just needed a little more time to make a really big decision

The day after Signing Day came and went with the same result. There were plenty of questions in terms of where Chatman would land.

Fast forward to Monday and that landing spot is Tempe.

Despite bringing in plenty of playmakers on the offensive side of the ball, Todd Graham’s 2015 class lacked a wide receiver, a position many thought needed to be addressed with the departure of Jaelen Strong for the NFL. Now check wide receiver off the list, and ASU’s top-20 recruiting class gets even better.

Here is what the Sun Devils get in Chatman and here is him doing a really good Odell Beckham Jr. impression.